Ahmet Altan is an internationally-known Turkish novelist who was convicted to life imprisonment without the possibility of parole in February 2018 for ‘attempting to overthrow the constitutional order’. He was convicted in an unfair trial that primarily relied on his writings and comments in broadcast media.

His case was overturned by the Supreme Court of Appeals in July 2019, who recommended a retrial on equally bogus charges of ‘aiding a terrorist organisation without being its member’.

On 4 November 2019, Altan was convicted on the new charges and sentenced to ten years and six months in prison. He was released on bail pending appeal, after having served over three years in detention, awaiting trial or appeal.

On 12 November, he was returned to prison, just one week after his release.

Send a message of support online 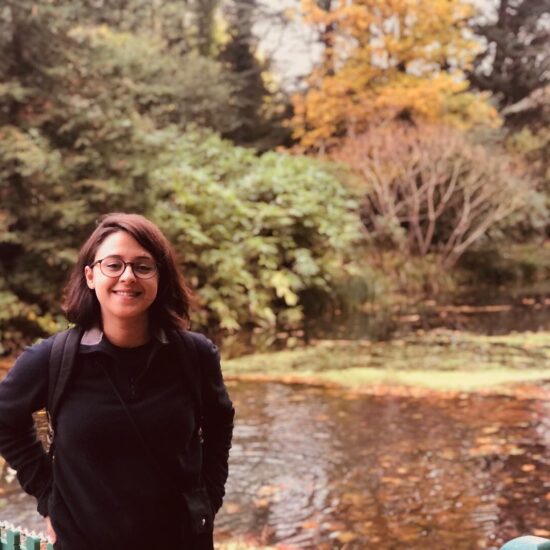 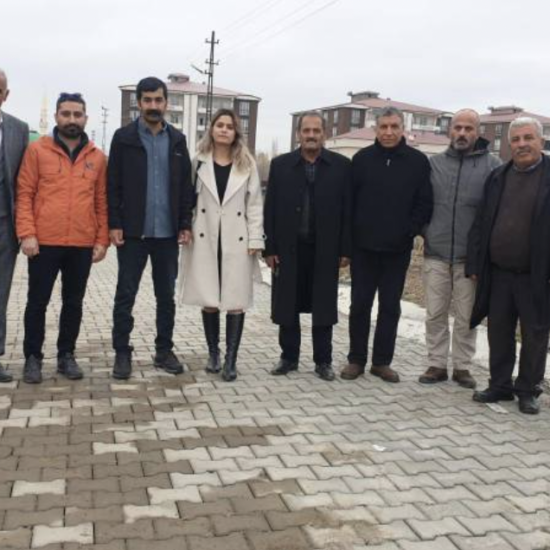 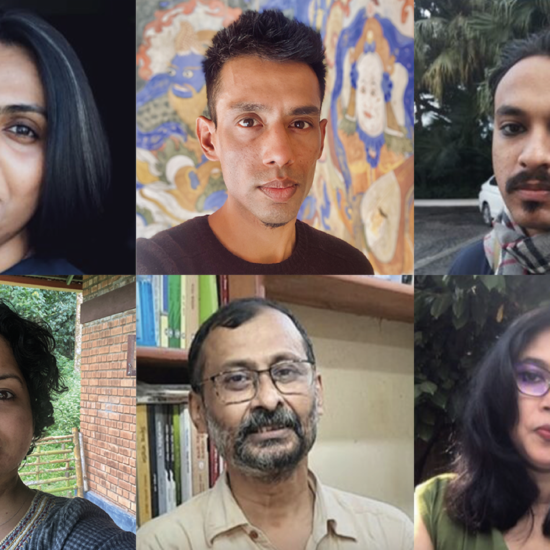