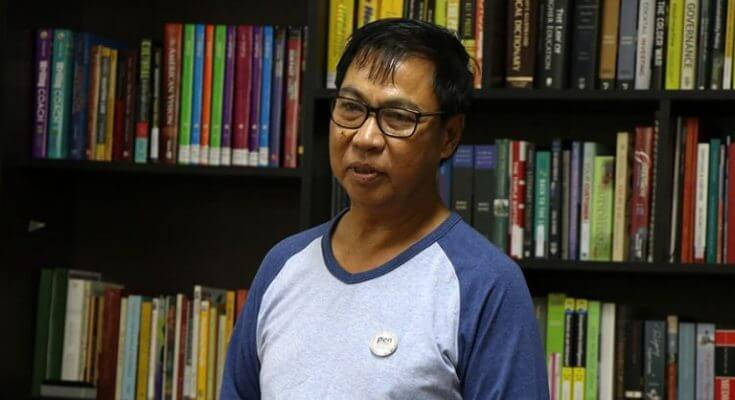 Poet and PEN member, Saw Wai, stands accused of defaming the Myanmar military under Section 505(a) of the Penal Code, after speaking at an event in Kaw Thaung township, in the Tanintharyi region of Southwestern Myanmar. If convicted, he could face up to two years in prison. We believe that Saw Wai is being targeted solely for the peaceful exercise of his right to freedom of expression and call for the charges against him to be dropped.

Please contact us if you are considering taking action after 11 April 2020, and inform us of any action you take and of any responses you receive.

U Win Myint
President of the Republic of the Union of Myanmar
President’s Office
Naypyitaw, Myanmar

Chief Justice of the Union

Send copies to the Embassy of Myanmar in your own country. Embassy addresses may be found here.

Please reach out to your Ministry of Foreign Affairs and diplomatic representatives in Myanmar, calling on them to raise Saw Wai’s case in bilateral fora.

Solidarity is a key component of our campaign. Please send messages to: Emma Wadsworth-Jones [email protected]

Please do not use political symbols or send political content.

Saw Win, who uses the pen name Saw Wai, is a renowned Myanmar poet, writer and performance artist, and board member of PEN Myanmar.

On 17 October 2019, a lieutenant colonel in Kaw Thaung township, in the Tanintharyi region of Southwestern Myanmar, filed charges against Saw Wai, along with two other activists – one of whom is already serving a one-year prison term – alleging that they had violated Section 505(a) of the Penal Code, which prohibits the circulation of statements and reports with “intent to cause, or which is likely to cause, any officer, soldier, sailor or airman, in the Army, Navy or Air Force to mutiny or otherwise disregard or fail in his duty.”

The charges came after Saw Wai and his co-accused spoke during a rally in the township. According to PEN Myanmar, Saw Wai advocated in support of the Union of Myanmar Constitutional Amendment Joint Committee, which was formed in February 2019. Amnesty International has indicated that Saw Wai had recited a poem, asking the audience to chant “reject evil laws.”

According to reports, the Kawthaung Township Court accepted the military’s case on 31 October 2019 and court proceedings began on 20 January 2020. A court in Tanintharyi region reportedly issued a warrant for Saw Wai’s arrest after he failed to appear in court; he and his co-accused argued that they had not received a summons.

Saw Wai was granted bail on medical grounds at the subsequent hearing held on 3 February. At a hearing on 3 March, the court granted Saw Wai’s request to move the location of proceedings to Dawei city, the capital of Tanitharyi region (only 621 kilometres from Yangon) from Kaw Thaung township (almost 1,300 kilometres from Yangon). The court agreed that he would not need to be present at every hearing. If convicted, he could face up to two years in prison.

Saw Wai has long advocated for freedom of expression in Myanmar. In 2008, he was awarded the Oxfam Novib/PEN Award for Freedom of Expression in recognition of his commitment despite the personal risks he faced. At the time of the award, he was serving a two-year prison sentence in connection with a poem critical of the authorities. Entitled, ‘February the Fourteenth’ and published in the Yangon-based weekly magazine Love Journal, Saw Wai’s poem was shaped as a love poem which cryptically criticised the then head of Myanmar’s ruling military junta, General Than Shwe. Saw Wai was released in May 2010, almost four months after the expiry of his two-year sentence.

Freedom of expression in Myanmar

The Myanmar military, known as the Tatmadaw, still holds considerable political sway despite the judgement of UN Fact-finding missions that they areresponsible for grave human rights abuses.

According to media reports, the number of attempts made by members of the military to sue individuals deemed to have defamed the military, particularly those supporting amendments to the Constitution, has risen since April 2019. 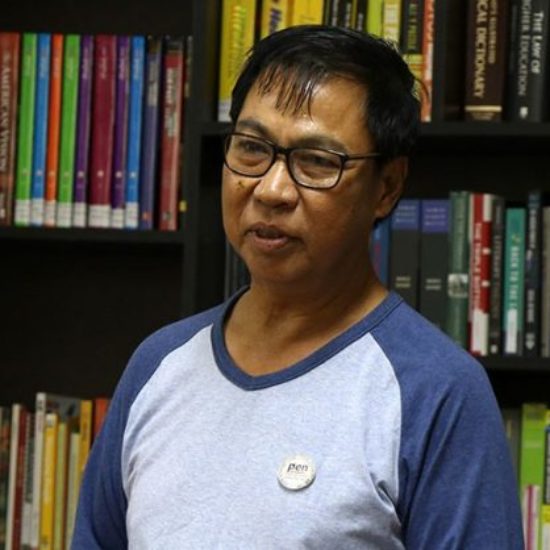 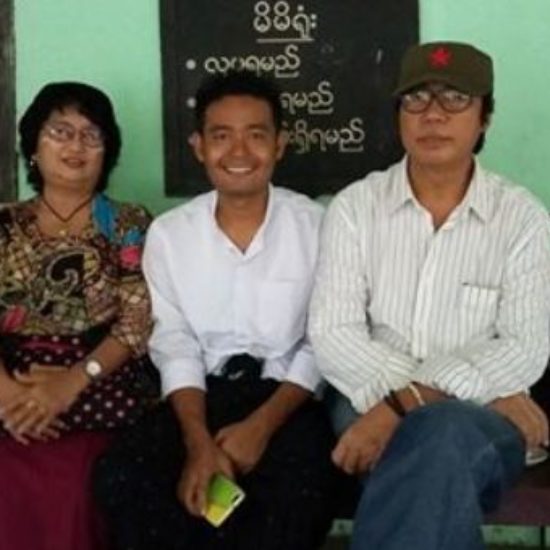 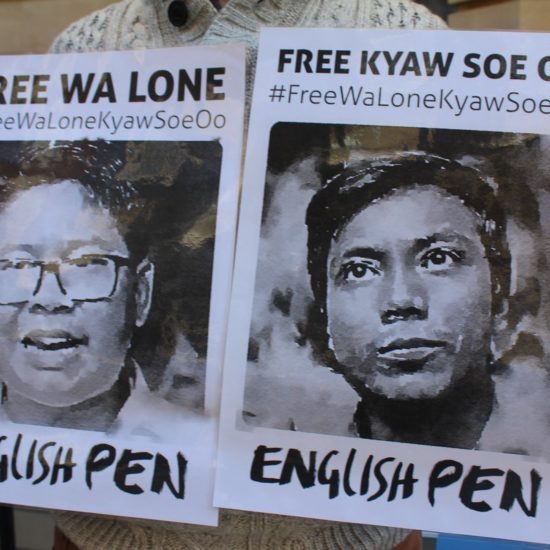