Skip to content
Home > Campaigns > Turkey: Can Dündar facing a possible four and half years in prison for criminal defamation

Turkey: Can Dündar facing a possible four and half years in prison for criminal defamation 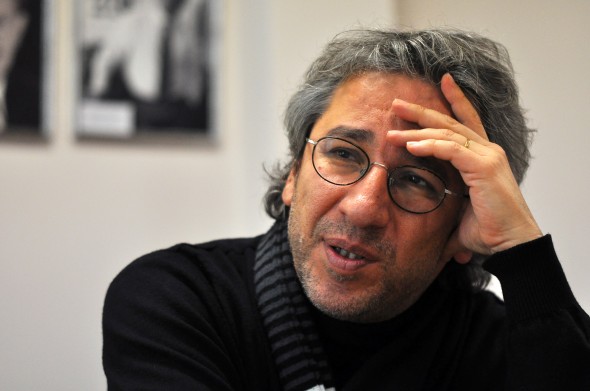 English PEN shares PEN International’s serious concerns that writer, journalist and documentary filmmaker Can Dündar could face up to four and a half years in prison on charges of criminal defamation

PEN is deeply concerned by the ongoing trial of writer, journalist and documentary filmmaker Can Dündar for two articles he wrote in July 2014 in his column for the daily Cumhuriyet.

President Erdoğan has previously tried to have Dündar tried for criminal defamation, but a May 2014 complaint was rejected before even going to trial.

PEN calls on the Turkish authorities to drop the charges against Dündar immediately, and continues to call on Turkey to decriminalise defamation at the earliest opportunity. We will be sending representatives to observe his second hearing, set to be heard on 26 February 2015.

Send a message of support:

Please email your messages of support for Can Dündar to [email protected] and we will pass them on for you.