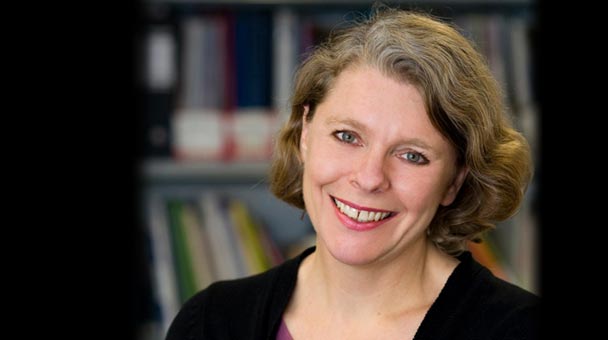 English PEN is delighted to announce that Antonia Byatt will be stepping in as our interim director on 3 July.  She will be working closely with our outgoing director, Jo Glanville, for the better part of a month to ensure a smooth and productive handover.

Antonia Byatt was director of Cheltenham Literature Festival 2016 and previously was director, Literature and SE, at Arts Council England based in Cambridge. Before joining Arts Council England, Antonia was director of the Women’s Library at London Metropolitan University, an academic research library and cultural centre containing the largest collection of women’s history in the UK. Prior to joining the library, Antonia was head of literature at Southbank Centre, which involved overseeing the literature programme and the poetry library. She has been a trustee of the Bishopsgate Institute and Buckinghamshire New University and is currently a trustee of First Story.

We at English PEN are thrilled that Antonia Byatt has agreed to step in as interim director.  We cannot think of anyone better placed to continue the fine work of our outgoing director, thus ensuring the good health of our charity as we move towards our centenary.

I am very much looking forward to working with PEN over the next few months.  I have always admired PEN’s work and programmes and am proud to be able to contribute to an organisation that has such value for writers and readers.

As former director of literature at Arts Council England, and with a distinguished career in the sector, Antonia Byatt brings a wealth of expertise to English PEN, which will benefit the charity greatly and enable the team to continue essential work supporting literature and freedom of expression.