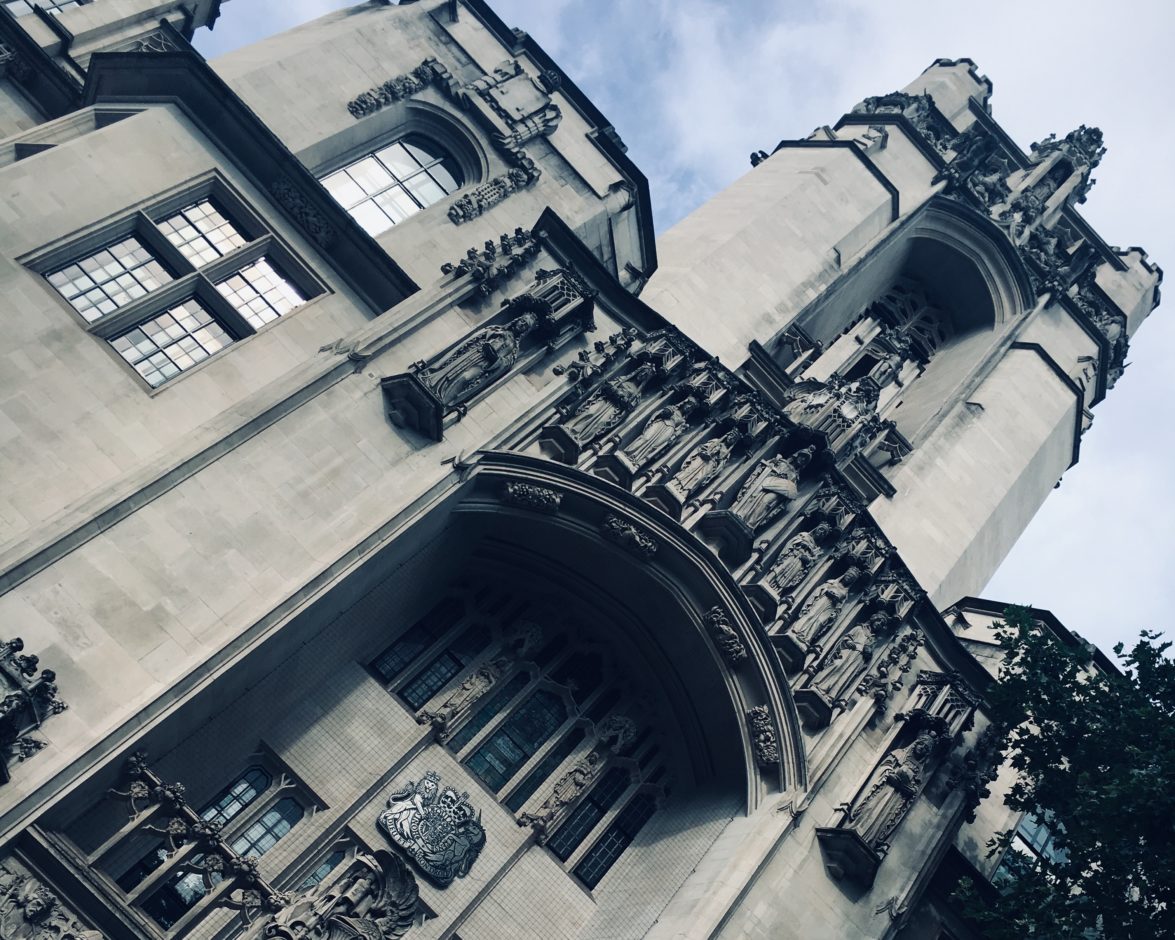 The Libel Reform Campaign, which campaigned successfully for the ’serious harm’ test in defamation, welcomes the judgment in Lachaux v Independent Print Ltd and another, which was handed down today (12 June 2019) at the United Kingdom Supreme Court.

The case concerned the interpretation of section 1 of the Defamation Act 2013, which places a ‘serious harm’ test on libel cases brought in England & Wales. When the measure was being debated in 2012, parliamentarians stated that the section 1 test was intended to ‘raise the bar’ to bringing a libel case to court, in the hope of reducing libel bullying and to prevent trivial cases from coming to court.

The Lachaux
case tested the proper interpretation of the law. The judgment stated
that ‘serious harm’ was not to be simply inferred by a judge on the
potential harm of the words published, but that a claimant would have to
show that their reputation had already sustained ‘serious’ harm in the
real world.

Delivering the unanimous judgment, Lord Sumption said that section 1 of the Defamation Act 2013 ‘requires its application to be determined by reference to actual fact about its impact and not just the meaning of the words.’

The
Libel reform Campaign was made up of hundreds of organisations and
thousands of scientists, bloggers, and ordinary citizens who wanted a
law to reduce the bullying and chilling impact on discussions about
medicines, local issues, scientific research and consumer safety.

We
all hoped the serious harm test would do that, and we are glad the
Supreme Court agreed today that claimants should have to show actual
harm before they are allowed to continue with a libel case.

Although the judgment has gone against Independent Print Ltd, we welcome the Supreme Court’s interpretation of section 1. It vindicates our decade-long campaign for a fundamental change to the libel laws. It acknowledges the way in which twenty-first century technologies have changed the nature of publishing, and gives greater certainty to all kinds of writers, including bloggers and social media users, about how the libel laws will be interpreted.

This
judgment expands the space for freedom of expression, but will also
encourage responsible and responsive journalism. If a media outlet does
make a mistake, then this judgment gives them a strong incentive to
correct it quickly and prominently.

In recent years, reports on the law of defamation have been published by the Northern Ireland Executive (2016) and the Scottish Law Commission (2017). Both reports included draft bills that included a ‘serious harm’ test similar to s.1 of the Defamation Act 2013.

Now
that section 1 of the Defamation Act 2013 has been tested at the UK
Supreme Court, we urge the Scottish Government to commit to a robust and
meaningful serious harm threshold to dissuade vexatious claims and
those brought to silence legitimate criticism, as part of the ongoing
reform process.

While we await the government’s response to the public consultation on defamation reform and the Defamation and Malicious Publications (Scotland) Bill, we hope they take note of this ruling and commit to significant free expression protections in any reform that comes before Scottish Parliament.