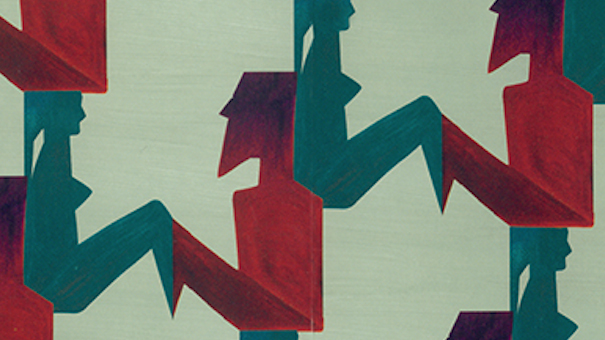 April’s meeting saw a discussion of The Last Lover by China’s Can Xue, translated by Annelise Finegan Wasmoen, the novel which won the fiction category at Three Percent’s 2015 Best Translated Book Awards.

It turned out to be the most challenging read the Book Club has chosen so far, with some members confessing to being defeated by what one reviewer called the novel’s ‘magic virtual realism’. The lack of storyline, or any discernible structure amid the novel’s constant wash of gaudy images, entranced some and confounded others.

#1: The first of our talking points is the aspect of the novel which was the most challenging. Does the lack of any apparent underlying narrative structure, combined with the fluid nature of the characters, settings and kaleidoscopic imagery, ask too much of the reader? Or should we accept the assertion of the author, who has been compared to writers such as Dante, Kafka and Borges in the Western canon, that ‘if a reader feels that this book is unreadable, then it’s quite clear that he’s not one of my readers’?

#2: Can Xue, who writes under a pen-name, has denied that she has ever been subject to censorship or that there are any political overtones in her work. But The Last Lover includes symbolic representation through animals (which could be argued exists in many cultures), and we thought we glimpsed occasional oblique references to the Long March… Is it possible that Can Xue is offering a political commentary to those able to understand it?

#3: Perhaps the most interesting take on the novel was the idea that by abandoning the clear character identities of realist fiction, Can Xue is drawing attention to the idea that reality is perceived differently by each individual. Is this related to the idea that a novel is only completed by being read – that, due to each reader’s unique imagination, a different reality exists for every reader?

#4: What are your recommendations for other books from China?