Skip to content
Home > Campaigns > Bangladesh: In support of the Dhaka Literary Festival

Bangladesh: In support of the Dhaka Literary Festival 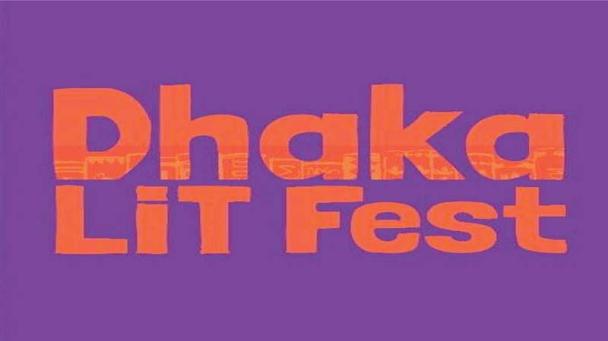 We are writing to you on behalf of English PEN and PEN International to express both our solidarity and our concern ahead of the upcoming Dhaka Literary Festival.

We believe that it is important for the festival to go ahead as planned, and we hope that the writers you have invited will be coming to the festival. However, the tragic events of the last few months may make some participants feel concerned. We understand that a number of writers invited to attend the festival are considering pulling out or have already done so due to concerns regarding safety and security in the country. We also understand that you have reached out to all invitees to reassure them.

As you may be aware, PEN has been closely monitoring the worsening situation in Bangladesh.

Following the murder of 32-year-old blogger and editor Ananta Bijoy Das in May 2015, PEN organised an open letter to Prime Minister Hasina Wajed signed by over 150 leading writers including Margaret Atwood, Amitav Ghosh, Karl Ove Knausgaard, Yann Martel, Salman Rushdie and Colm Tóibín. The writers highlighted the murders of Ananta Bijoy Das and fellow bloggers Avijit Roy and Washiqur Rahman Babu, urging the prime minister and her government ‘to provide protection and support to bloggers and other writers at risk in Bangladesh, in accordance with Bangladesh’s obligations under national and international law.’ They also called on the Bangladeshi authorities ‘to do all in [their] power to ensure that the tragic events of the last three months are not repeated, and to bring the perpetrators to justice’.

Six months later we have yet to receive a response, not even after two further lives have been lost, with the murder of blogger Niloy Chakrabarti in August and Faisal Arefin Dipan in October.

Instead, we are dismayed that the prime minister has advised writers and bloggers to be more cautious, declaring that ‘nobody has a right to hurt anyone’s religious sentiment’. These comments are not only unhelpful, but of serious concern to PEN. Rather than discourage debate, the government should be pledging to protect writers, to put an end to these killings and to bring the perpetrators of these brutal murders to justice.

The possible withdrawal of writers from the festival at this late stage is emblematic of the climate of fear that these killings have created. Some who would wish to attend and to show solidarity with you, the organisers, simply do not feel safe enough to do so, despite the significant steps the festival has taken to improve security. If writers do not attend, it reflects not on the festival but on the government’s failure to act. Not only is this a dereliction of duty to protect its citizens, but it is also beginning to harm cultural development and the economy.

We stand with you in solidarity and hope that the Bangladeshi government will do all in its power to ensure that the festival is able to go ahead by providing the necessary protection and security measures.