Skip to content
Home > About > The history of English PEN

English PEN was founded by writer Catherine Amy Dawson Scott in 1921. Scott envisioned a club which would connect writers not only in London, or even Britain, but worldwide, to create a “common meeting ground in every country for all writers.” The acronym behind the P.E.N. Club, as it was then known, was a testament to its broad scope: Poets, Playwrights, Editors, Essayists and Novelists alike were all welcomed with open arms.

The first meeting of the P.E.N. Club was held at the Florence Restaurant in Soho in October 5, 1921. Rules were drafted and it was agreed that club members would meet every Tuesday evening henceforth. Formal speeches were kept to a minimum in order to prioritise interchange between writers. 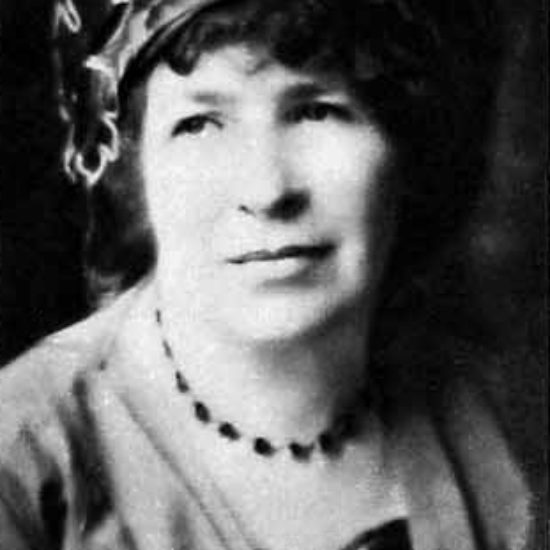 “It occurred to me that out of social intercourse comes understanding; and that if the great writers of the world met in friendship and exchanged ideas, a nascent kindliness would deepen till it appeared in their books.”

"a common meeting ground in every country"

This innate emphasis on understanding and the exchange of ideas would prove to be one of the most enduring aspects of PEN’s work throughout the decades.

Scott’s hopes of establishing an international network of writers were swiftly realised. Within three years of English PEN’s founding there were 19 PEN clubs around the world. The first meeting of what would become the annual PEN Congress was held in London in May 1923, and was attended by representatives from 11 countries. With an ever-growing number of members worldwide, it became necessary to establish some guiding principles for the organisation, and the first version of the PEN Charter – drafted by the founding President of English PEN John Galsworthy – was passed at the 1927 Congress in Brussels: 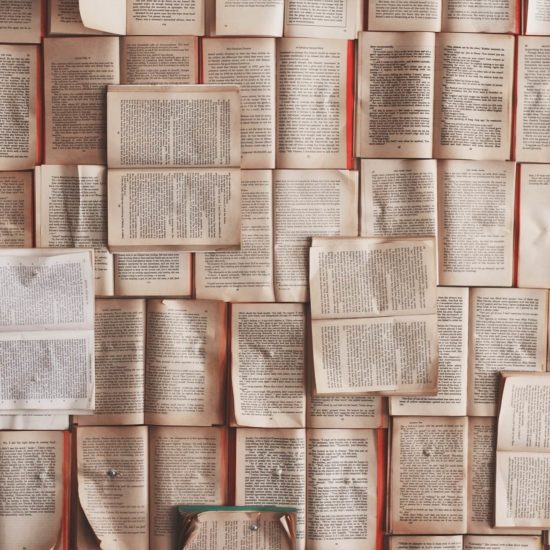 From The PEN Charter, ratified in 1948

1. Literature, national though it may be in origin, knows no frontiers and should remain common currency between nations in spite of political and international upheavals.

“particularly in time of war”

In the turbulent years leading up to World War Two, PEN began to take a very active role in supporting exiled writers and speaking out against the looming threat of fascism. In 1934, PEN created the 'German Library of the Burned Books’ - a collection of texts containing books which had been burned or banned in Nazi Germany. During the war, PEN members were mobilised to provide assistance to refugee writers in London, cementing the organisation's role in protecting the lives and rights of literary practitioners around the globe.

In 1940, English PEN published its 'Appeal to the Conscience of the World' letter, a passionate plea for the protection of freedom of expression written by English PEN's first woman president, Storm Jameson, and co-signed by English writers including Vita Sackville-West, E.M. Forster, H.G. Wells, Vera Brittain, and Rebecca West: 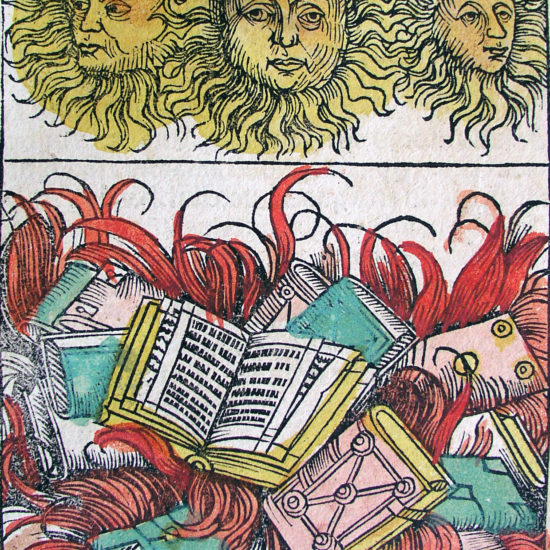 "It is not only life which is threatened. It is freedom of conscience, and if it is lost, as it is lost wherever the Nazi power extends, life itself is not worth a breath... we with our allies are not fighting only for ourselves, but for the belief we share with every man, of any race or religion, who holds that men should respect each other and minds should be free."

English PEN, 'Appeal to the Conscience of the World'

"minds should be free"

Following the war, English PEN played a significant role in the emerging discourse around human rights, and was the first organisation to frame freedom of expression as a necessary precondition to literary creation. In 1960, PEN formed its Writers in Prison Committee, campaigning for journalists, novelists and poets incarcerated because of their words. The committee organised protests and letter-writing campaigns, ensuring that imprisoned writers remained connected with, and heard by, the wider world. This work – under the banner of English PEN’s Writers at Risk programme – continues to this day, and has since broadened to include a residency programme for writers around the globe. 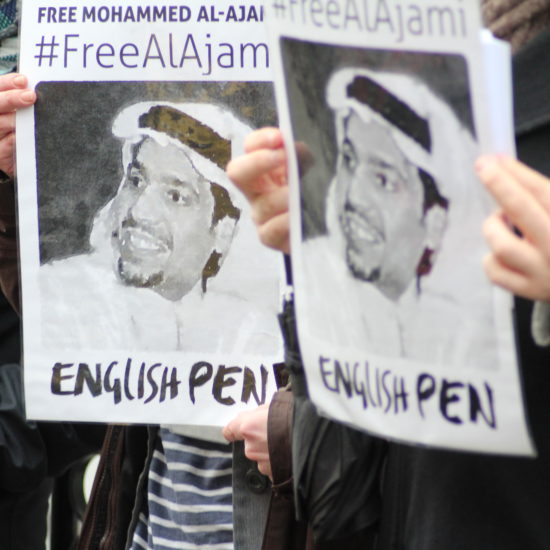 "a major force for change"

The early 2000s saw English PEN’s work within the UK grow significantly. Joining with partners across the country, English PEN successfully campaigned for the protection of artistic freedoms in response to the Racial and Religious Hatred Act 2006. Shortly thereafter, English PEN again joined forces with key individuals and organisations to push for reform to England’s infamously archaic libel laws, leading to the new UK Defamation Act of 2013. These high-profile campaigns didn’t only protect freedoms: they also cemented English PEN’s role as a major force for change within the UK. 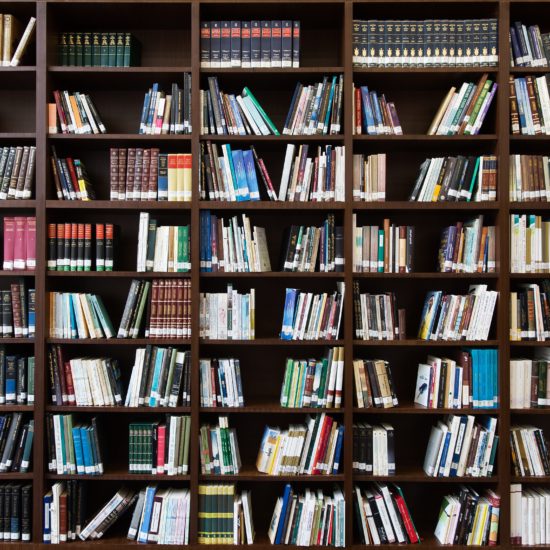 The same period saw the introduction of the Writers in Translation programme, a key aspect of English PEN’s work – and one which has had a profound impact on the UK publishing industry. Through its biannual, Arts Council-funded PEN Translates awards, English PEN has now awarded over £1million of funding to UK publishers to assist with the costs of translating literary works into English. Meanwhile, a vibrant programme of events and prizes – including the prestigious PEN Pinter Prize – draws writers, audiences and PEN members together for scintillating lectures and lively discussions. In 2018, English PEN started its online magazine, PEN Transmissions, which publishes contemporary writing from around the globe. 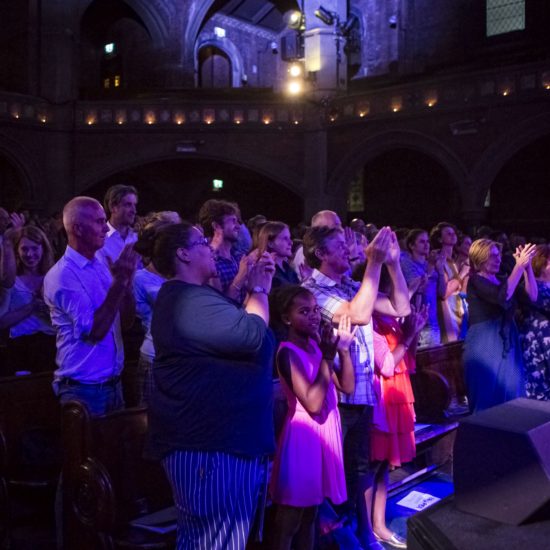 English PEN today is a very different organisation to the one Scott founded almost one hundred years ago. However, we like to think she would still recognise the animating force of her original ideas in the organisation as we now know it – in which literature continues to know no frontiers.