Each year, we present three awards to outstanding writers – the PEN Pinter Prize, the PEN Hessell-Tiltman Prize, and the PEN Ackerley Prize. Funded by and in honour of former PEN members and significant literary figures, these prizes recognise excellence in historical nonfiction, literary autobiography, and a courageous and unflinching approach to the written word.

The PEN Pinter Prize acknowledges writers who, in the words of Harold Pinter, show a ‘fierce intellectual determination … to define the real truth of our lives and our societies’. 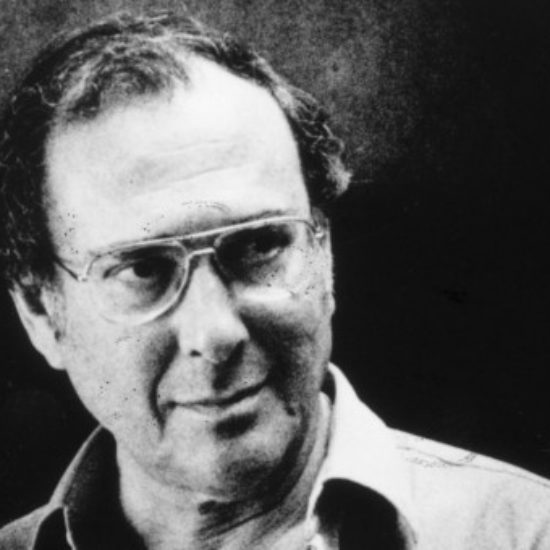 The Hessell-Tiltman prize celebrates the best non-fiction on any historical subject or period. 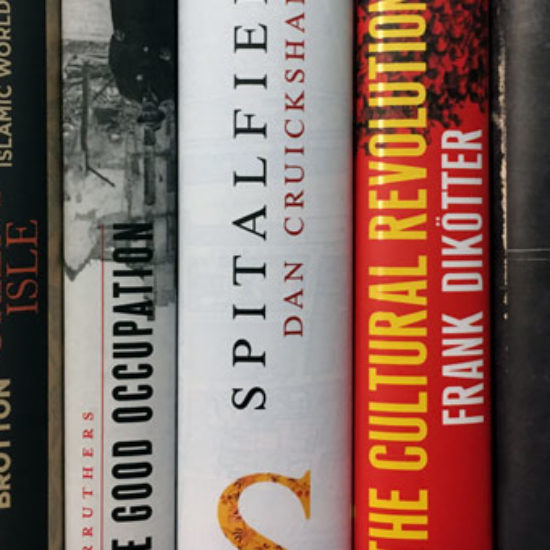 The PEN Ackerley Prize is awarded in J R Ackerley’s memory for a literary autobiography of excellence. 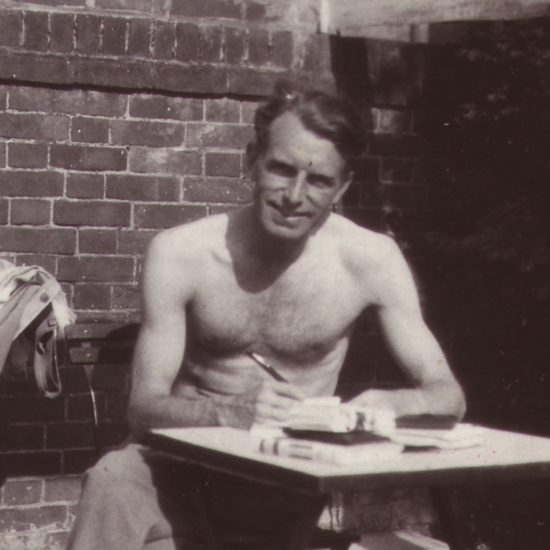