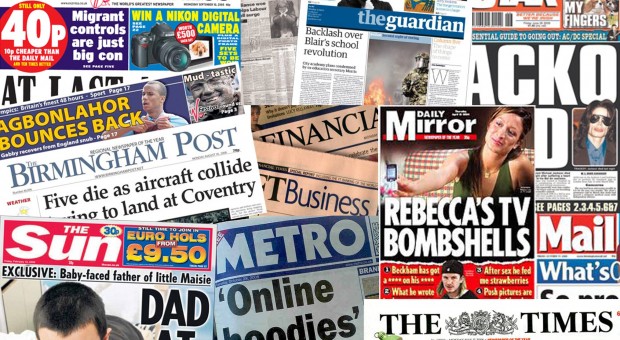 English PEN welcomes the statement made today by the Secretary of State for Culture, Media and Sport Matt Hancock MP, confirming that the government will not commence Section 40 of the Crime and Courts Act 2013, and will seek its repeal.

Mr Hancock was responding to a consultation on the Leveson Inquiry and its implementation, to which English PEN responded in joint submission with RSF. Our submission argued that Section 40, would pose a serious chill on freedom of expression in the United Kingdom, and recommended its repeal.

Section 40 concerns privacy and defamation cases. It compels courts to make punitive costs orders against ‘relevant’ publishers who are not part of a ‘recognised’ regulator, even if the publisher has won their court case. English PEN first called for a review of the laws around press regulation in our 2014 paper ‘Who Joins The Regulator?’ Authored by legal consultant Helen Anthony, the paper noted that the law was ambiguous, which could cause confusion and have a chilling effect on freedom of expression. In an article for the Guardian newspaper, Anthony also noted that the commencement of Section 40 meant that publishers would be effectively coerced into joining a recognised regulator.