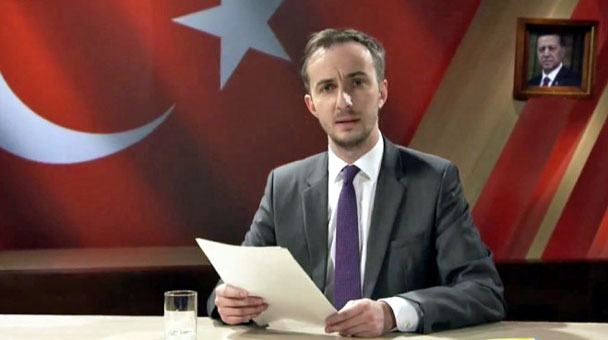 Newsweek has today published an article by Jo Glanville, director of English PEN, on the prosecution of the German comedian Jan Böhmermann, and the wider problem of criminal defamation laws across Europe:

Europeans should be highly embarrassed about this. Defamation no longer carries criminal penalties in much of the world, including the U.S., U.K. and many African states. The EU champions human rights and seeks to set standards, lecturing other countries that fall short, including Turkey. While EU members may not be able to compete with Erdogan’s abuse of the law, the legislation seriously undermines the EU’s moral authority and has a chilling effect across the region.