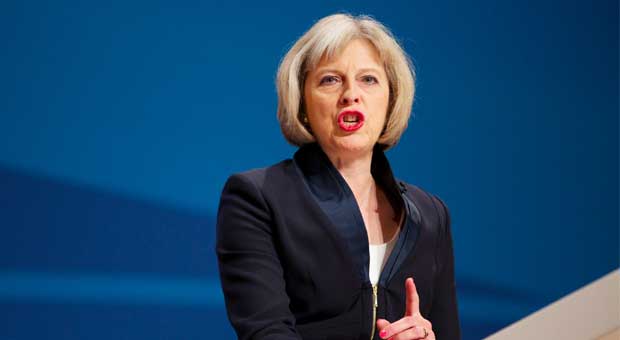 In its new strategy, the government is proposing measures that may criminalise legitimate speech and shrink the space for open debate throughout society. The UK already has legislation dealing with criminal offences in this category, including the Terrorism Act and the Public Order Act, and there is no need for new laws that may seriously harm everyone’s right to freedom of expression in this country.

The government has created an impossible bind for itself: in the name of protecting our values, it’s now seeking to undermine the most fundamental value of all for democracy – freedom of expression. This is a deeply misguided policy that will not only stigmatise minorities, it will criminalise political speech across society and introduce a culture of caution.

We are concerned that the extremism strategy outlined this morning has the potential to massively damage the reputation of the British educational establishment – universities in particular which should be the home of debate and academic inquiry. This will have the effect of ramping up a climate of fear where both lecturers and students are afraid to speak.

The government’s counter-terrorism policy is already having a chilling effect on freedom of expression. Over the past six months, a series of incidents across society indicates that arts and educational institutions are censoring and self-censoring in the mistaken belief that any exploration or discussion of extremism is or may be illegal.

This includes the cancellation of the National Youth Theatre’s play Homegrown, the banning of an art work at the Mall Galleries that satirised Isis and the questioning of a school child who discussed ecoterrorism in class. The space for political speech and artistic expression is rapidly diminishing.

English PEN and Index on Censorship are campaigning to ensure that freedom of expression is protected as the government introduces new counter-extremism legislation this autumn.