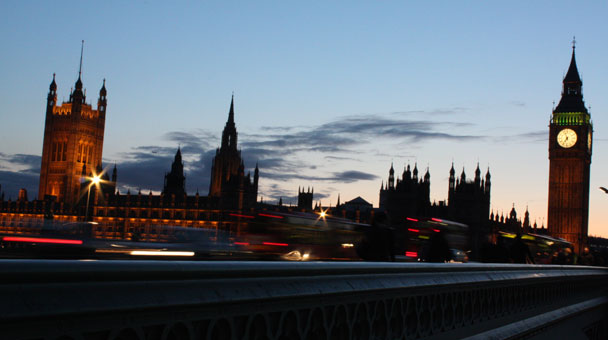 Today, the House of Lords Select Committee on Communications published Press Regulation: where are we now?, a report into the system of press regulation currently operating, following the publication of the Leveson Report.

During the evidence gathering phase of the Committee’s investigation, English PEN submitted a copy of its report Who Joins The Regulator? A report on the impact of the Crime and Courts Act on publishers.¬† Our report argues that:

In a section on ‘Key issues requiring clarification‘ the Select Committee cited English PEN’s findings and agreed that the term ‘relevant publisher’ in the legislation was ‘ambiguous’.

English PEN repeats its call for a review of the legislation governing press regulation.¬† In addition to clarification of the term ‘relevant publisher’, we are concerned by the measures in the Crime & Courts Act which allow a court to award punitive costs against a publisher who is not a member of a regulator.¬† This appears to be a coercive measure that would in effect force publishers to join a regulator.