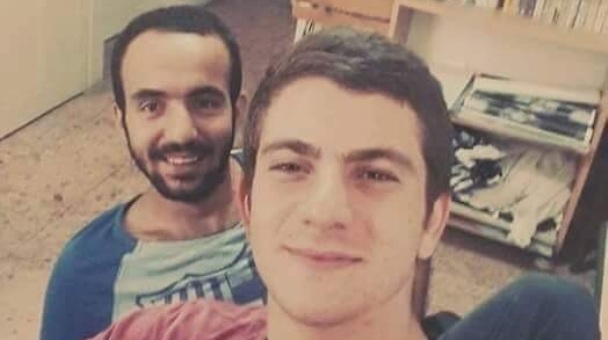 UPDATE, 8 September 2016: PEN warmly welcomes the news that both Cemil Ugur and Halil Ibrahim Polat have now been released. We nevertheless remain concerned about their reports of abuse while in detention and continue to urge the Turkish authorities to ensure that detainees are not subject to any form of of torture or other ill-treatment.

Journalists Cemil Ugur and Halil Ibrahim Polat are currently being held in custody in Mersin, Southern Turkey. Ugur and Polat were reportedly covering a rally in Mersin when they were detained on 23 August 2016, and have now been held in custody for more than two weeks.

The two journalists were reportedly prevented from meeting with their legal representatives for more than five days, and were finally able to do so on 28 August. One of their lawyers, Ali Bozan, has subsequently spoken out about the ill-treatment to which they have reportedly been subjected while in detention. Bozan reports that both Ugur and Polat have been insulted and threatened, while Chief Editor of Evrensel Fatih Polat has described how they were told that their fate would be similar to that of Metin Goktepe, a photojournalist who died in police custody in 1996.

According to Fatih Polat, Cemil Ugur and Halil Ibrahim Polat have not yet been informed of the reasons for their detention. He continues:

Furthermore representatives from the main opposition party CHP, have been liaising with the police officials in Mersin but are not getting any information and are told that the ‘legal processes are being applied’.

Our reporters are being detained with the assistance of rules granted under the [State of Emergency] and false evidence is being supplied by authorities.

PEN calls on the Turkish authorities to immediately investigate the reports of ill-treatment of the two journalists and bring anyone responsible for abuses to justice and to protect Ugur and Polat from any torture or other ill-treatment while they remain in detention. We are also calling for the immediate release of all journalists and other writers detained solely in connection with their work or peaceful exercise of their right to freedom of expression.