Turkey: Mehmet Baransu must be released 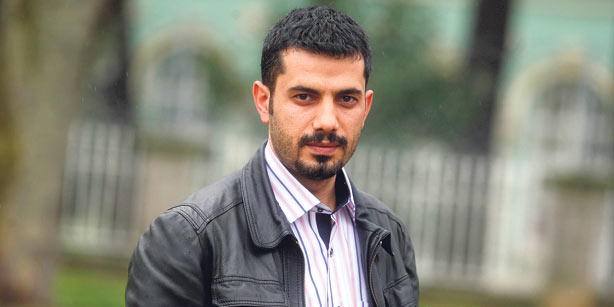 The charges against Baransu relate to a series of articles that he wrote for the daily Taraf in early 2010, in which he revealed an alleged plot to overthrow the government of Turkey by members of the Turkish military. These articles were based on a cache of classified documents and CDs given to Baransu by an anonymous source. Baransu later passed the information on to Turkish prosecutors who initiated a controversial trial against the alleged coup-plotters named in the documents.

Baransu’s arrest comes amid heightened tensions between Turkey’s AKP government and members of the media deemed to have close ties to the US-based Islamic cleric Fethullah Gülen.

The arrest of Mehmet Baransu five years after the publication of these articles flies in the face of established European case law concerning the publication of classified documents that fall within the public interest. This latest case is symptomatic of the political climate that is increasingly holding sway in today’s Turkey and raises serious questions about the deteriorating state of freedom of expression in the country. We call on the Turkish authorities to drop this case immediately and to unconditionally release Mehmet Baransu.

European Court of Human Rights case law clearly defends the rights of journalists to publish classified documents that fall within the public interest. PEN calls on the Turkish authorities to immediately and unconditionally release Baransu and to drop all charges that he faces as a result of his legitimate work as an investigative journalist.

Baransu is currently being held in pre-trial detention in Istanbul’s Metris Prison.

English PEN is seriously concerned by journalist Mehmet Baransu’s recent arrest, which we believe to be in clear violation of his right to freedom of expression. The European Court of Human Rights (ECtHR) has ruled in favour of journalists who have been prosecuted in relation to the publication of classified documents on numerous occasions in recent years and we see no reason that Baransu’s case would be an exception to this. We therefore join PEN International in calling for his immediate release.

Nevertheless, Baransu remains a controversial figure in Turkey. The army officers implicated in the alleged coup plot revealed by Baransu have repeatedly claimed that the evidence against them was fabricated. In 2014, Turkey’s highest court ruled that the authorities had violated the officers’ right to a fair trial, leading to fresh hearings and mass releases from prison; including releases for several officers that had previously received sentences of up to 20 years in prison. Baransu has also been criticised for his reaction to the arrest and pre-trial detention of PEN main cases Ahmet Şιk and Nedim Şener and for campaigning for the Turkish satirical dictionary Ekşi Sözlük to be shut down. The date for the next hearing of his trial is yet to be decided.