Turkey: protect freedom of expression during state of emergency 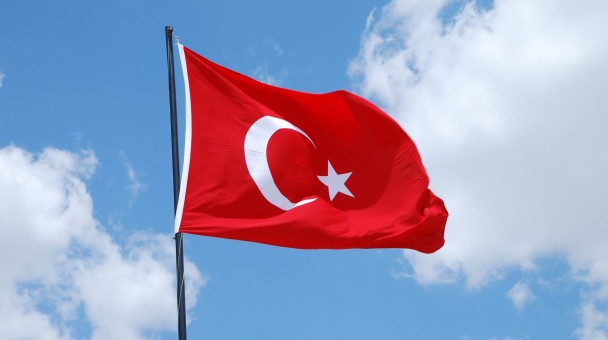 On 20 July, President Erdoğan declared a three-month state of emergency and derogation from the European Convention on Human Rights (ECHR) for the duration – allowing him to bypass parliament when creating new laws or restricting freedoms and rights. At the time he also refused to rule out the use of the death penalty.

PEN is deeply concerned that alongside the legitimate investigations and detentions related to criminal conduct during the attempted coup, the authorities are using the state of emergency to further silence any and all critical voices in the country.  As of 28 July, arrest warrants have been issued for 42 journalists (a full list is available here) in addition to 47 former employees of Zaman newspaper. Three news agencies, 16 TV channels, 23 radio stations, 45 papers, 15 magazines and 29 publishers have been ordered shut.

Turkey has never had greater need of its media to keep the public informed at this time of national crisis. Yet the response to the attempted coup will stifle freedom of expression and  create a climate of fear. The closure of publications and TV stations, the firing of journalists and news of arrests pose a significant assault on press  freedom in the country. Media pluralism and space for dissenting voices are essential for the future of democracy in Turkey.

No one denies that the Turkish government has the right to investigate the coup plotters but this disproportionate crackdown on the media in response to the attempted coup is crushing free expression, the cornerstone of democracy, at a time when it is needed more than ever.

No political event, no government crisis and no state of emergency should infringe on fundamental rights. The level of repression in the wake of the attempted coup in Turkey is deeply worrying. Our collective humanity suffers every time a writer or journalist is silenced.