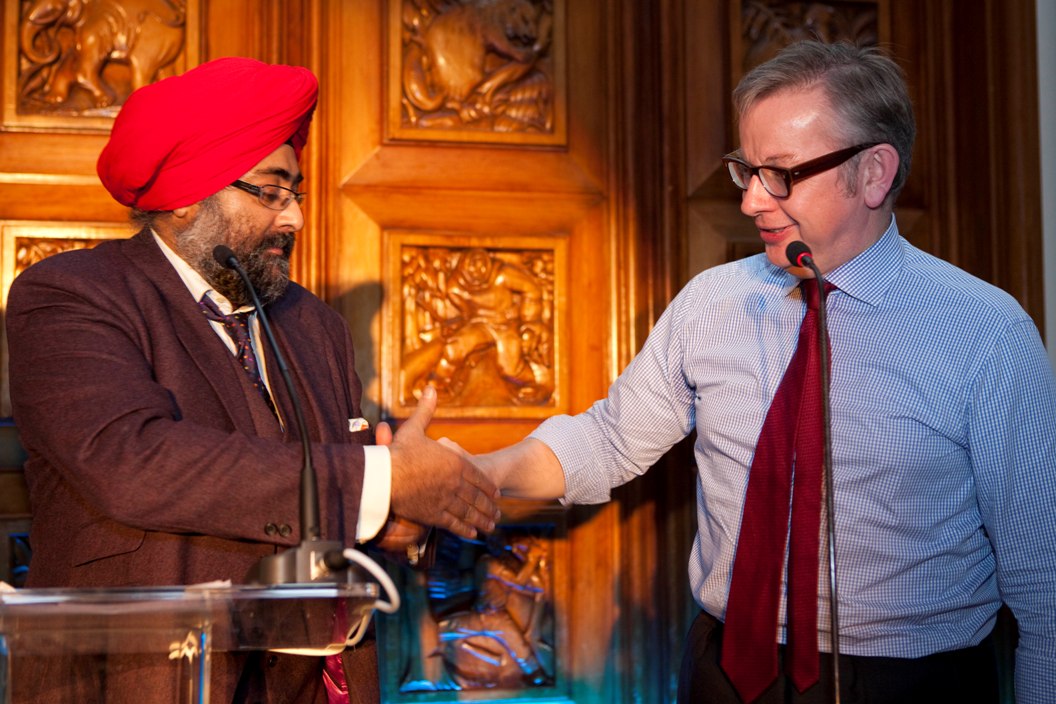 Journalist and news anchor Jon Snow took to the stage to announce the winners of the raffle and some much coveted prizes.

Jo Glanville, Director of English PEN, said: “Remarkably this is the 11th anniversary of the PEN Quiz. It remains the flagship event for English PEN and the biggest public fundraiser of our year.”