Writing from the Diaspora with Africa39 – event report 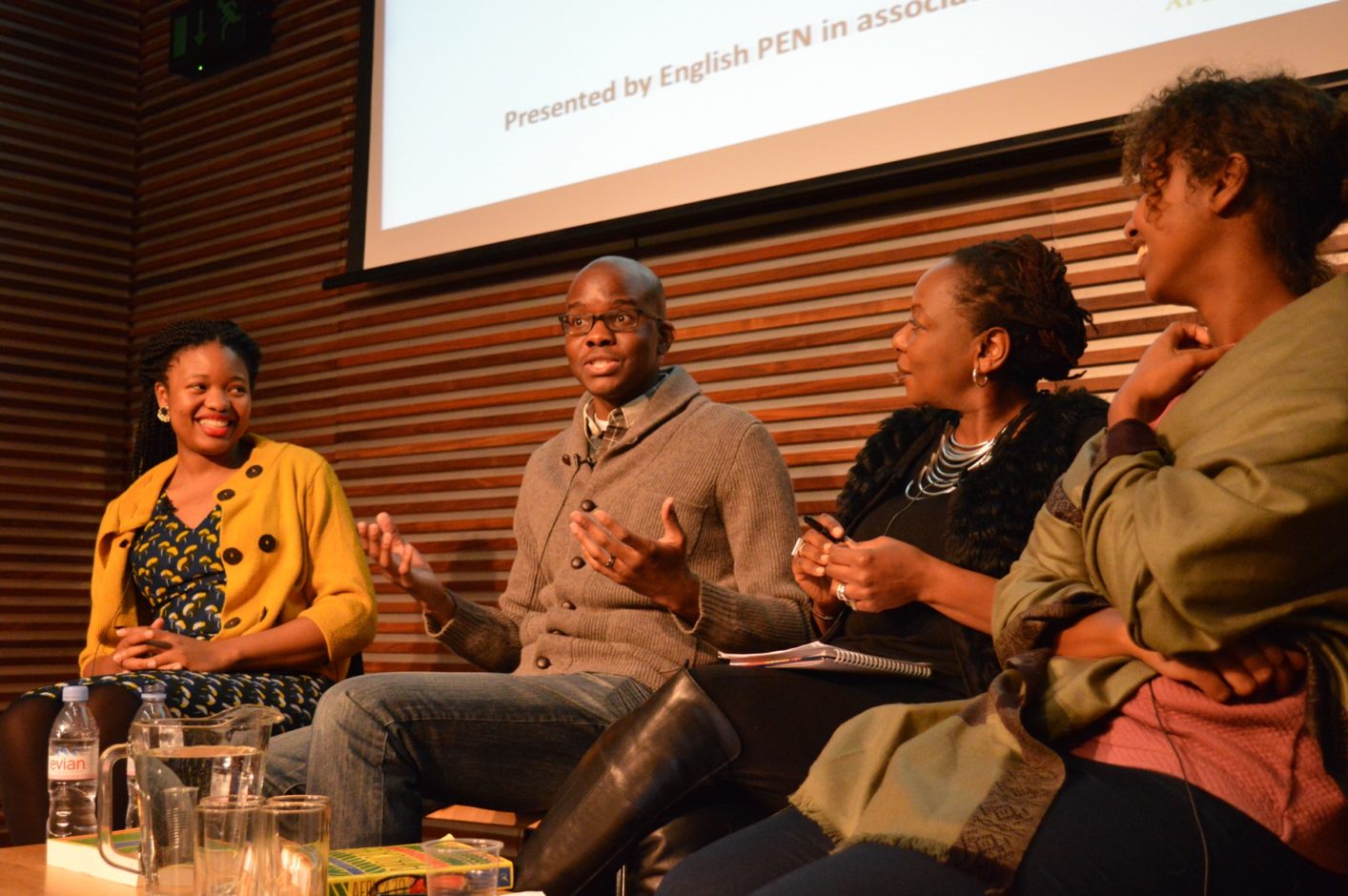 On Monday 1 December 2014, English PEN partnered with Hay Festivals to play host to three of today’s most exciting young writers. All hailing from countries south of the Sahara but living and writing in the Diaspora, Tope Folarin, Chibundu Onuzo and Nadifa Mohamed are three of the 39 African writers under the age of 40 featured in the Africa39 project, the latest in a series of projects led by the Hay Festival which seeks to find and celebrate those “who have the potential and the talent to define the trends that will mark the future development of literature in a certain language or region“. The event was chaired by Ellah Allfrey, former Deputy Editor at Granta and editor of the Africa39 anthology itself.

By turns incisive, honest and hilarious, the panel offered varying perspectives on their experiences of and thoughts about writing from the Diaspora, from entering the British or American school system for the first time (or being “in educational exile” as Onuzo puts it) to whether the ‘African writer’ label was useful. The full audience also asked insightful questions in a Q+A session at the end of the evening, further probing the writers about the writing process, identity and the umbrella term ‘African literature’.

Listen to the full audio from the event, in which Onuzo, Folarin and Mohamed discuss their individual relationships to Nigeria and Somalia, their first encounters with racial discourse at school and writing ‘home’ vs. writing about the experience of being part of the diaspora: