Skip to content
Home > Members > In tribute to Gary Pulsifer

In tribute to Gary Pulsifer 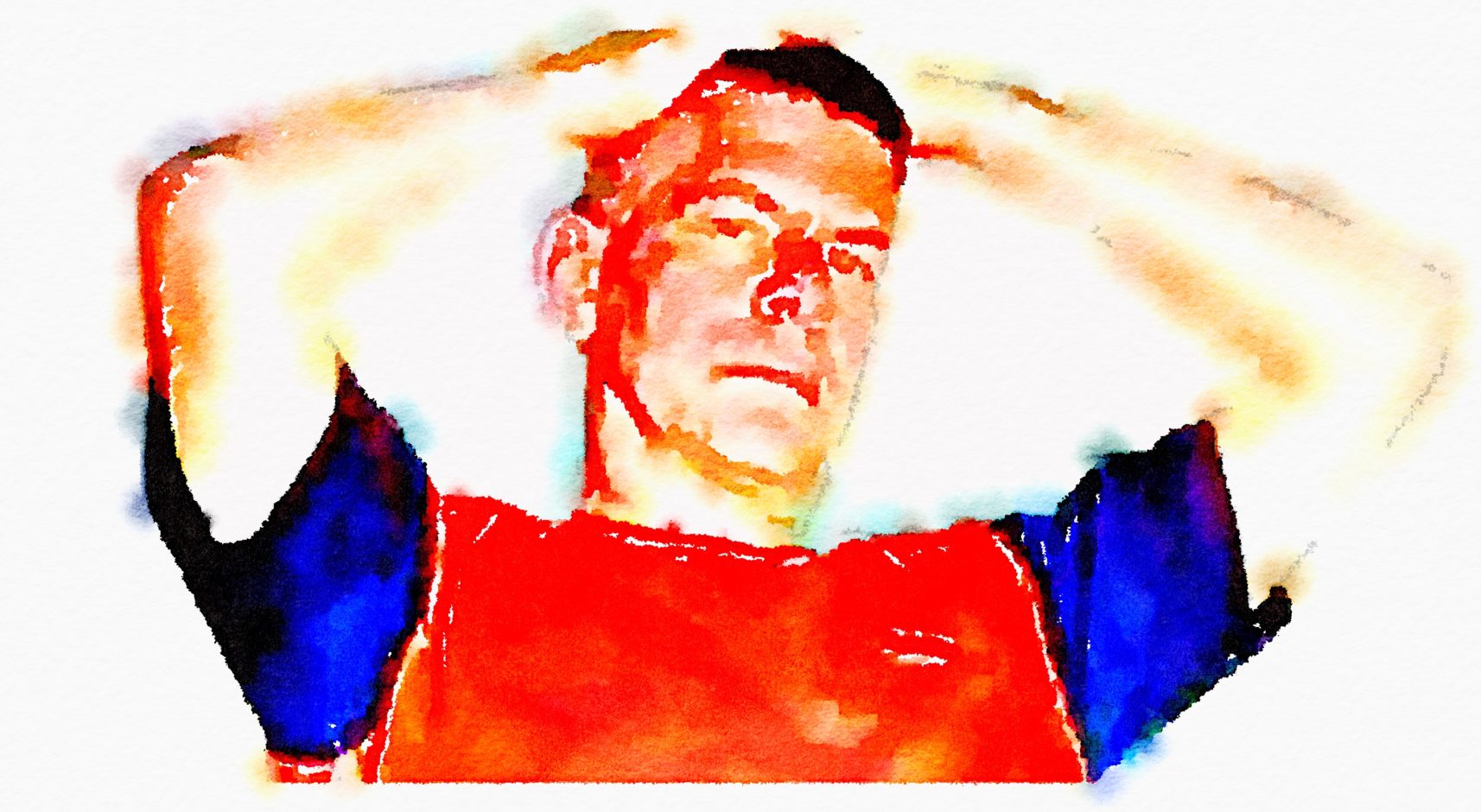 Gary Pulsifer was the founder of Arcadia Books. For nearly 20 years he specialised in publishing contemporary literary translation, fiction and autobiography, including black, Asian and gay literature. He was a political activist in support of the causes he cared about. As a student of literature and psychology at New England College, first in the States, then at the British campus, he began by campaigning for Stonewall. In 1994, he contributed to Stonewall 25, a celebration of the gay rights organisation’s first 25 years, published by Virago.

Having decided to remain in the UK, he worked for publishers Peter Owen and Writers and Readers, and joined the boards of fellow small publishers as well as charities, including the Book Trade Charity, that would provide him with a home during his last years of illness, and the Independent Publishers’ Group. He also demonstrated his commitment to public service in joining the London Arts Literature Panel, then the Arts Council Translation Advisory Group. At English PEN, he sat on the Writers in Translation Committee. He believed passionately in that enigmatic descriptor, ‘world’ literature – not as a thing globalised, but as a diverse library we should all be free to access, whether or not we happen to read any of its myriad languages of origin (as Gary himself did not). Ideally, its diversity would have been absolute. In practice, a book-lover who, as he occasionally complained ‘did not happen to have been born a capitalist’, he had to fundraise his way into publishing every volume.

Since every one of Arcadia’s books needed to be able to pay its way, and since Gary also wanted to publish books he enjoyed and believed in, his lists embraced the heterogeneous. He took risks, and published little-known authors from Central Africa, the former Soviet Union and the Mediterranean basin, often with the support of nascent book institutes there. Arcadia rode high on the Nordic Crime wave, publishing Gunnar Staaleson and Matti Joensuu among others. He extended the crime remit across Europe to include Parisian Dominique Manotti’s political thrillers, mingling violent fiction with contemporary history, naming powerful government ministers and international trafficking networks. He acquired Rosemarie Hudson’s list of writers of colour, Black Amber, in 2013.

Gary twice won the Independent Publishers’ Guild Diversity Award and was twice named Hero of the Book Trade by the Independent (in 2000 and 2006). In 2000, Brian O’Doherty’s The Deposition of Father McGreevy was shortlisted for the Booker Prize; in 2002 Arcadia won the Sunday Times Small Publisher of the Year Award. In 2007, Angolan author Eduardo Agualusa shared the Independent Foreign Fiction Prize with translator Daniel Hahn for The Book of Chameleons.

Arcadia’s already precarious funding structure hit difficulties after Gary fell ill with cancer in 2009. Despite a two-year remission, the cancer returned, and Gary was obliged to sell up. The agreement was that he would remain on board when the company went to MediaFund in 2013, but he was dismissed a year later  ̶  around the time when the cancer returned in its most aggressive form. Yet his legacy, and that of the publisher he founded and managed in its long heyday, was such that he was nominated by one of his authors, Ted Wilson, a literary translator (myself) and English PEN for an OBE. When it became clear he would not live long enough to receive it, I told him of our nomination, and he said: ‘Well, that goes a long way towards compensating for all the shit of the last few years.’

As did the recent news that Eduardo Agualusa, initially published by Gary, is now on the Booker longlist and that the Reading Europe list promoted by Dedalus publisher Eric Lane contains six of Gary’s Arcadia books. After all, what mattered to Gary was that Arcadia lived on, even when the longevity of its original list sadly outlasted his own lifespan.

A special event in memory of Gary will be held on 22 June, 7pm Waterstones Piccadilly

Reading Europe is an initiative from 16 UK Independent Publishers to give a cultural dimension to the EU Referendum Campaign. There are 24 countries in the EU in addition to the 4 countries in the British Isles and Commonwealth and the Referendum provides a perfect opportunity to find out something more about fellow members and neighbours. The 49 recommended titles have been selected to let the reader know the literature, history and culture of each country better.

Gary Pulsifer acted as an advisor to Reading Europe and the promotion includes six of the books he published with Arcadia. Gary died from cancer two months ago and Reading Europe wants to celebrate his contribution to European literature in translation: he was an independent publisher who made a difference. There will be reading by Amanda Hopkinson, Boyd Tonkin, Karen Sullivan and Sian Williams, from books translated from Dutch, French, Hungarian and Latvian included in the promotion and published by Gary.

Tickets are £5 and all monies raised will be donated to the Book Trade Charity who provided a home for Gary at The Retreat in Kings Langley.

To get tickets email Piccadilly@waterstones.com or by telephone 020 7851 2400 Dedalus Ltd dedalusl@aol.com