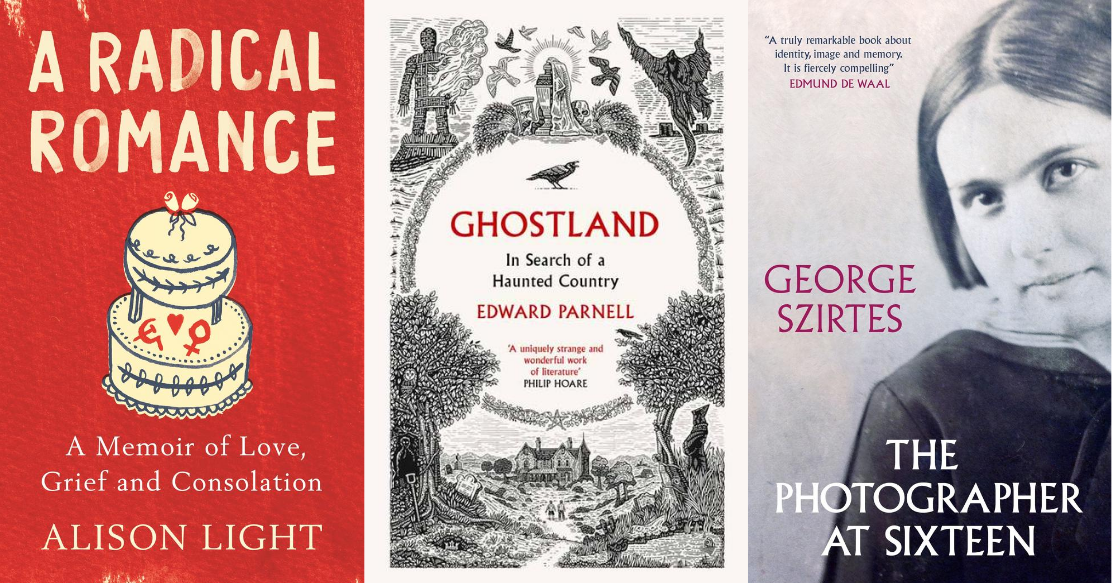 English PEN is pleased to announce the shortlist for the PEN Ackerley Prize 2020 for memoir and autobiography.

The PEN Ackerley Prize was established in memory of Joe Randolph Ackerley (1896-1967), the author and long-time literary editor of The Listener magazine. The prize is awarded annually to a literary autobiography of outstanding merit, written by an author of British nationality and published in the UK in the previous year. The PEN Ackerley prize is judged by biographer and historian Peter Parker (chair), writer and painter Colin Spencer, author Georgina Hammick, and writer and critic Claire Harman.  The winner receives a cheque for £3,000.

‘The PEN Ackerley Prize is one of English PEN’s key awards, celebrating outstanding literary autobiography. The range and scope of the works on this year’s shortlist is an excellent representation of this. I wish to extend my sincere congratulations to all the shortlisted authors and my deepest thanks to the panel of judges.’

‘This year the judges called in 37 autobiographies published in 2019 – rather more than last year and as varied in form and approach as one could wish for. From these books we selected a longlist of nine. For obvious reasons, our discussion of the longlist took place online, the judges logging in from Seaford, Dulwich and Mile End. In spite of these far from ideal conditions, we arrived swiftly and smoothly at a shortlist of three outstanding books.

‘Alison Light’s beautifully written  A Radical Romance is subtitled ‘A Memoir of Love, Grief and Consolation’ and describes married life in a ramshackle old house in Spitalfields with Raphael Samuel, founder of the History Workshop movement, and her gradual coming to terms with her charismatic husband’s illness and early death. Edward Parnell’s highly original Ghostland is based around haunted landscapes – haunted by writers who used them as the settings for the ghost stories the author admires and haunted by his own memories of lost family members. The title of George Szirtes’sThe Photographer at Sixteen refers to the author’s mother, whose story he tells with remarkable economy through the close study of family photographs and in reverse chronological order, from her suicide in England in 1975 back to her family origins in Transylvania and her internment in two concentration camps during the Second World War.

‘We congratulate the three authors and urge everyone else to buy and read these stimulating and hugely enjoyable books.’

The winner will be announced on English PEN’s social media channels at 12pm on Wednesday 19 August 2020.