Carol Ann Duffy to be awarded the 2012 PEN Pinter Prize 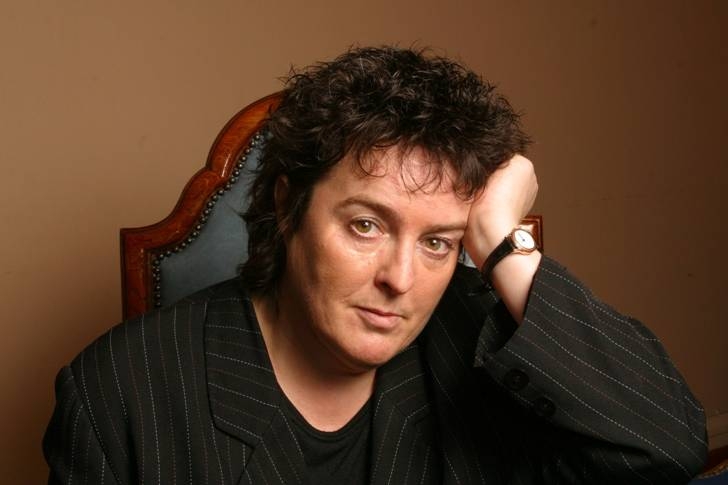 This year’s PEN Pinter Prize will be awarded to Poet Laureate Carol Ann Duffy. She will be presented with the prize at a public event at the British Library on 8 October, at which she will read a selection of her poetry, including several new poems. A very limited edition booklet will be published by Faber and Faber and available to the audience at the event.

The PEN Pinter Prize was established in 2009 by international writers’ organisation English PEN, in memory of Nobel-winning playwright Harold Pinter. The prize is awarded annually to a British writer or writer resident in Britain of outstanding literary merit, who, in the words of Harold Pinter’s Nobel speech, casts an “unflinching, unswerving” gaze upon the world and shows a ”fierce intellectual determination…to define the real truth of our lives and our societies.”

Lady Antonia Fraser, Harold Pinter’s widow, comments:
“Carol Ann Duffy is a great poet: in addition we were all struck by Carol Ann Duffy’s propensity for being independent and sometimes awkward, to make important points through her work. She comments on contemporary events directly in a way we do not believe a Poet Laureate has done before.”
Carol Ann Duffy said:
“I am hugely honoured and moved to receive an award which commemorates one of the greatest English writers of the 20th Century.”
Carol Ann Duffy, one of the most significant names in contemporary British poetry, became Poet Laureate in 2009. Her most recent book of poetry is The Bees (2011), winner of the 2011 Costa Poetry Award.

Her prize will be shared with an international writer of courage selected by Carol Ann Duffy in association with English PEN’s Writers at Risk Committee. This half of the prize is awarded to a writer who has been persecuted for speaking out about their beliefs. The winner will be announced at the event at the British Library on 8 October where they will accept their prize alongside Carol Ann Duffy.

The British Library acquired Harold Pinter’s extensive archive in 2007. It is now available to researchers and selected items can be seen on display in the current exhibition, Writing Britain: Wastelands to Wonderlands.