Skip to content
Home > News > Criminal Defamation in the EU

Criminal Defamation in the EU 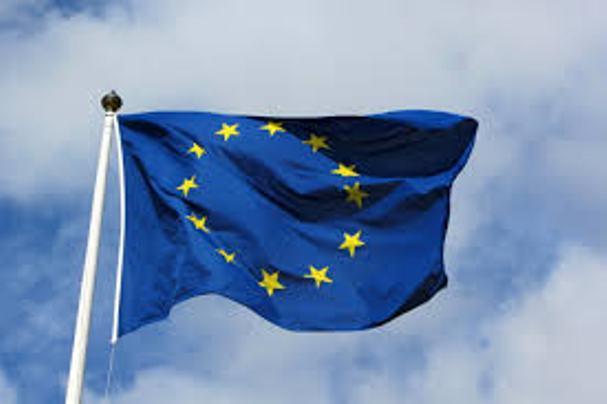 Around the world, criminal defamation laws are routinely abused to inhibit critical media coverage, silence dissent and protect political and economic interests. They are one of the most widely recognised obstacles to media freedom and freedom of expression globally, since the threat of criminal prosecution and the risk of a criminal record are particularly strong invitations to self-censorship.

The consequences for an open society are serious: the fear of prosecution shuts down debate, inhibits investigative journalism, restricts freedom of information and deprives the public of its right to know.

English PEN is campaigning with the International Press Institute (IPI) to remedy the threat to free speech.

Despite the growing global momentum against criminal defamation, only five out of 28 EU member states have repealed criminal defamation and insult laws (including the UK). An IPI special investigation in September 2015, based on official statistics, revealed that 16 out of 18 EU countries included in the study had convicted defendants of criminal defamation in 2013.

The fact that criminal defamation laws remain the norm in the EU makes work to combat the abuse of such laws elsewhere all the more difficult. Regimes that do not respect freedom of expression can point to European laws as evidence to support their case that criminal defamation is compatible with human rights guarantees. Reform therefore will not only benefit media freedom and freedom of expression across the EU, it will serve to set a benchmark globally.

English PEN and IPI are seeking a Directive to address the threat to free speech. This will be framed in terms of the impact of criminal defamation on the free movement of services.