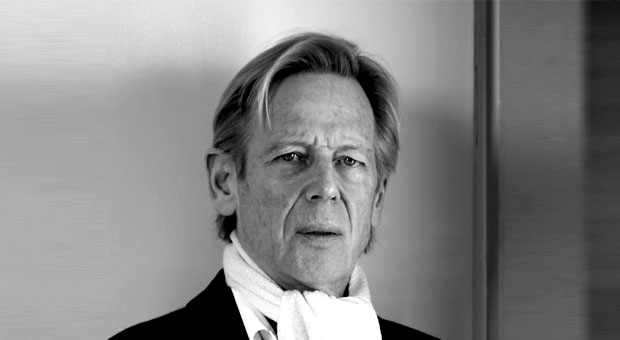 The PEN/Ackerley Prize has been awarded to Duncan Fallowell for How to Disappear published by Ditto Press.

The PEN/Ackerley Prize is Britain’s only literary prize dedicated to memoir and autobiography. It was established in memory of JR Ackerley, the author and literary editor. Fallowell fought off competition from an exceptionally strong and diverse shortlist that included Sherard Cowper-Coles, Brian Sewell, Roger Garfitt and Mirabel Osler.

Peter Parker, chair of the judges said: ‘Duncan Fallowell’s How to Disappear is a subtle, beautifully written and often very funny example of autobiography by stealth. The fact that this book, having been turned down by numerous major publishers, was taken up by a small independent company is particularly heartening in the current climate. We hope that as long as books of this quality are written there will always be someone to publish them, and that the continued existence of the PEN/Ackerley Prize provides encouragement and reward to writers and publishers alike.’

The prize was awarded on Wednesday 18 July at the English PEN Summer Party. Duncan Fallowell receives a cheque for £2,500.

Accepting the prize, Fallowell paid tribute to his publisher Bruno Bayley, who chose the book to be the first publication of his new publishing company Ditto Press.  Duncan’s acceptance speech is embedded below.