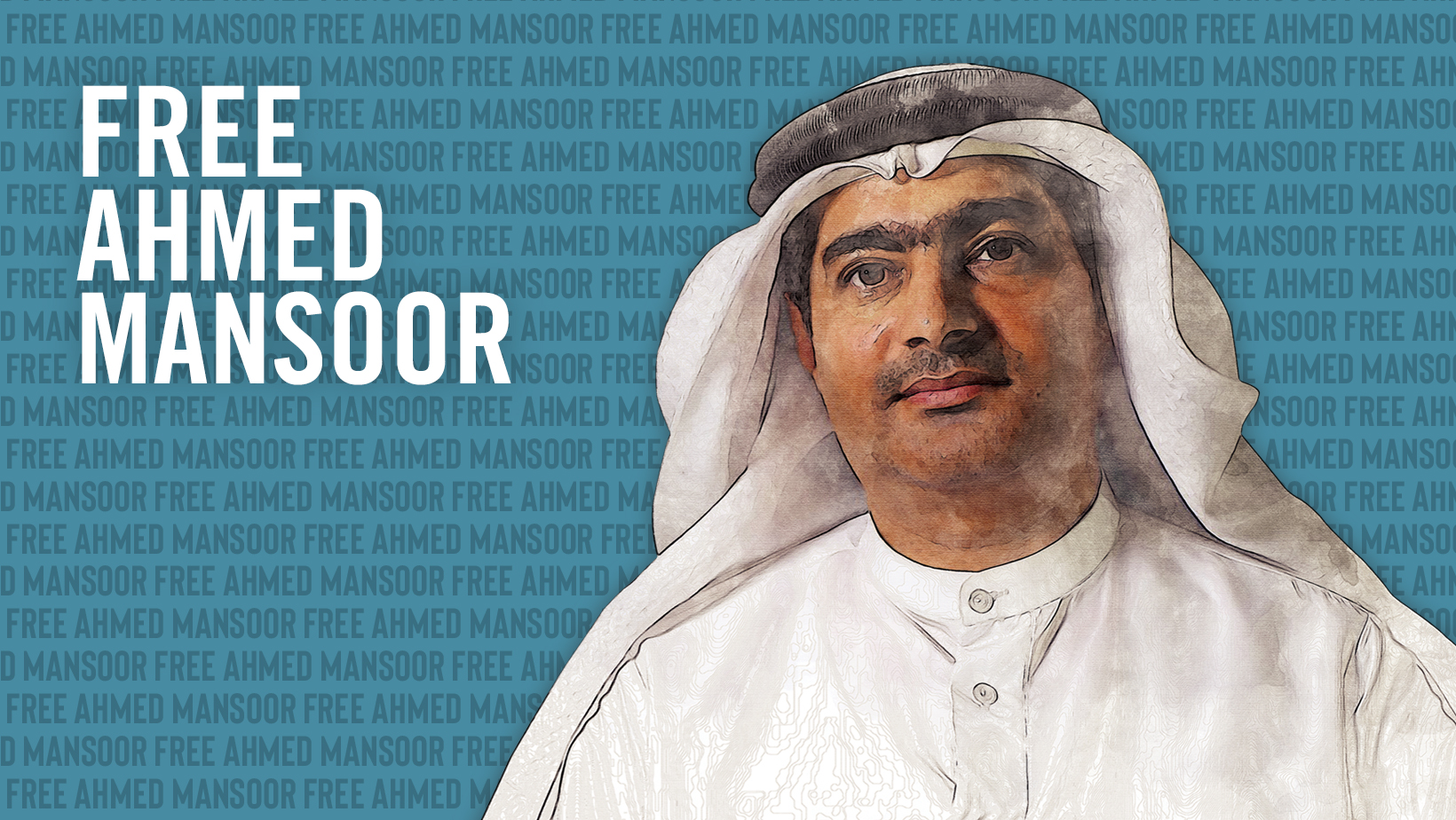 This month marks three years since Ahmed Mansoor, an award-winning human rights defender and poet, was arrested in the United Arab Emirates (UAE). He has been held in solitary confinement ever since.

In September 2019, Ahmed launched a hunger strike in protest at the conditions in which he is being held. Recent reports suggest that the strike has led to a rapid deterioration in his health, and that he is no longer able to walk unaided.  Ahmed is a key case of concern to English PEN and has been declared a Prisoner of Conscience by Amnesty International.

To mark the anniversary of his arrest, we are proud to publish ‘The Egret’, written for Ahmed by fellow writer Adam Baron, and first performed at the 2020 English PEN Modern Literature Festival.

‘The Egret’, for Ahmed Mansoor*

I was startled to see you
There on the slim, curving shoreline
Of the small Irish island where
We have our holiday home.

This was some years ago.
Now you have spread to the
Lincolnshire marshes I grew up
Beside. To Suffolk, to Kent,
To Aberdeenshire,
Common as the carrion crow,
So that, each time I turn, the
Shock is a little diminished,
The wonder lessened so that
Sometimes,
I don’t even lift the
Binoculars
To my face.

Which brings me shame.

For you are still rare,
Pale ghost
As raindrops are rare
Running down windows on
Soft days
Rare as buttercups in summer meadows
As Corots in the Louvre,
As caresses from a lover,
Rare as eyes that see and
Lips that smile and grin and press and kiss
And speak.

For there are places
You are not.
Egret.
Perhaps even the place
You first came from
All those centuries ago
Before you sat up into the wind
Spread your wings
And started your slow
Twisting flight
Towards us.

*Those conducting Ahmed’s surveillance had a code name for him: ‘The Egret’.

On 20 March 2020, English PEN will be holding an online vigil to mark three years since Ahmed Mansoor’s arrest. Join us on Twitter at 2pm.