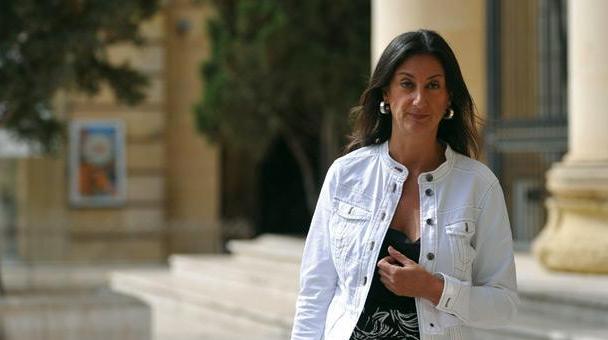 Seventy years ago, in 1948, the PEN Charter, affirming that ‘PEN declares for a free press and opposes arbitrary censorship’, was first approved at PEN’s annual congress in Copenhagen. Seventy years later, in  spite of our best efforts, press freedom is increasingly under attack across the globe.

This year, we’re asking our members to show their support for writers in three countries of concern:

In April 2018, President Erdoğan announced a snap election in Turkey. The election is due to take place on 24 June 2018, nearly 18 months before it was expected to do so and under the ongoing State of Emergency. Following the unprecedented crackdown on opposition journalists in the wake of the attempted coup of 2016, including the sentencing of our former writer-in-residence  Ahmet Şık  to seven and a half years in prison, there are understandably widespread concerns that the media is not in a position to ensure that the public is fully informed ahead of casting their votes. One leading writer from Turkey has described the decision as ‘a way of stealing our power’.

Eritrea: one of the most censored countries in the world

It has now been more than sixteen years since the appalling crackdown on the media which saw a number of Eritrean journalists detained. The journalists have been held incommunicado without access to their families or legal representation ever since, and have never been brought to trial. According to our former writer-in-residence and secretary of PEN Eritrea Eyob Ghilazghy ‘it is unimaginable to talk of freedom of expression, access to information and the existence and operation of private and international media in today’s Eritrea’.

Take action for colleagues in Eritrea

Following the shocking murder of leading investigative journalist Daphne Caruana Galizia in Malta in October 2017, PEN has been working closely with her family and supporters as they campaign for justice. Malta saw the biggest fall in this year’s World Press Freedom Index published by Reporters Without Borders, dropping a total of 18 places to 65th .

As the Charter declares, ‘PEN stands for the principle of unhampered transmission of thought within each nation and between all nations, and members pledge themselves to oppose any form of suppression of freedom of expression in the country and community to which they belong, as well as throughout the world wherever this is possible.’

Please stand with us as we continue to fight for a free press and for justice for colleagues all over the world who have been punished for peacefully expressing their opinions. Let us know what actions you take via the comments box below or by emailing cat@englishpen.org.