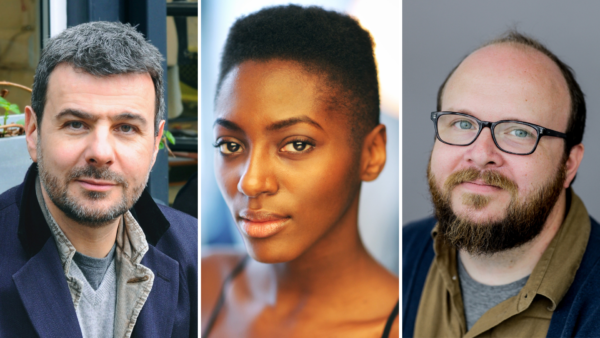 The PEN Ackerley Prize was established in memory of Joe Randolph Ackerley (1896-1967), the author and long-time literary editor of The Listener magazine. The prize is awarded annually to a literary autobiography of outstanding merit, written by an author of British nationality and published in the UK in the previous year. The PEN Ackerley prize is judged by biographer and historian Peter Parker (chair), writer and painter Colin Spencer, author Georgina Hammick and writer and critic Claire Harman.  The winner receives a cheque for £3,000.

We called in 26 autobiographies published in 2018, far fewer than last year but once again including books by both long-established and first-time authors. We eventually arrived at a shortlist of three, all of them very impressive debuts. There seemed to be an unusually large number of books about serious illness and death this year, but none in the same class as Christian Donlan’s account of his searching engagement with multiple sclerosis, which we included on our shortlist alongside William Miller’s very funny recollections of growing up among the London intelligentsia and Yrsa Daley-Ward’s utterly original book about perilously emerging into adulthood after a childhood among Seventh-Day Adventists in the north-west. It would be hard to imagine three books more different from each other, but we urge everyone to read them and offer our congratulations to their authors.

The winner will be announced on Tuesday 9 July at a special prize event at Free Word. Tickets are available from the Free Word Box Office