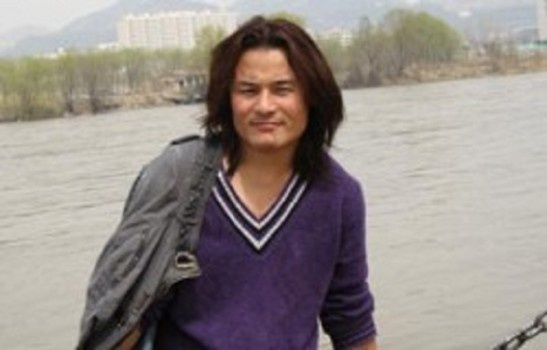 English PEN joins PEN centres around the world in calling for the immediate release of Tibetan writer, translator and activist, Druklo (pen-name Shokjang), who was sentenced to three years in prison on 17 February 2016. PEN believes that the charges brought against Shokjang by the intermediate public court in Malho Prefecture (Jainca County), which include instigating a separatist riot in the 2008 Tibetan unrest and writing articles detrimental to social security on social networks, are solely for exercising his right to free speech.

Shokjang should be unconditionally released today. His conviction which appears to be politically motivated is a shocking violation of the right to free speech and opinion and evidence of the continuing crackdown on Tibetan dissident voices by the Chinese authorities.

Shokjang has been detained by the Chinese authorities since his arrest on 19 March 2015 in Rebkong County, North-Eastern Tibet (Tongren County, Qinghai, China) for allegedly engaging in ‘splittist’ activities. He was arrested for the first time in April 2010, on allegations of leading a student protest and contacting outside writers and the Tibetan Youth Congress in exile, but released on May 8, 2010, with warning from Chinese authorities that he would be watched for 10 years.

Shokjang has published four books, one of which – The Courage of Path – has reportedly been banned by the Chinese government.

To read a selection of Shokjang’s writings in English, click here.