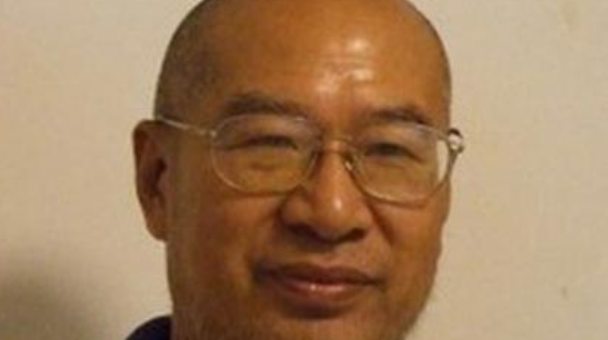 Political dissident and poet Zhu Yufu, a member of the Independent Chinese PEN Centre (ICPC), was arrested in March 2011 and later charged with ‘inciting subversion of state power’ through his critical writings. A year later, Zhu Yufu was sentenced to seven years in prison for his poem ‘It’s Time’ and several messages he had sent on the internet.

While in detention, Zhu Yufu has been denied access to books and letters from his family. In November 2012, it was reported that he was in very poor health and being denied adequate health care, food and medication and in October 2013, prison authorities refused to allow a US doctor to visit him. His family has reportedly requested for medical parole numerous times during his incarceration, and all of them have been refused. A report issued by China Aid in April 2015 describes how Zhu Yufu is ‘in dangerously declining health’ and that his family members fear that he may die in prison.

We are continuing to call for Zhu Yufu’s immediate and unconditional release in the hope that he will be free and able to celebrate with family and friends next year.

Please also send letters of appeal to the Chinese Embassy in London: