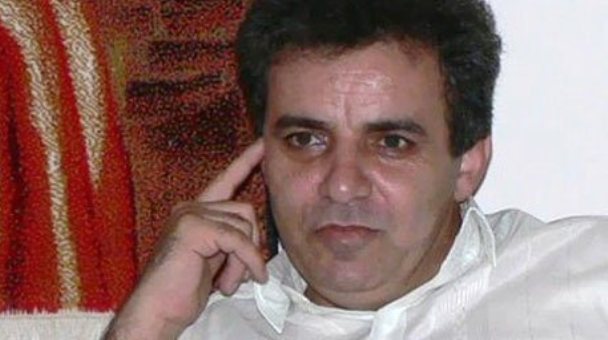 On 8 May 2016, Kabudvand began a hunger strike in protest at his continued imprisonment and the possibility of new charges being brought against him. Kabudvand ended his hunger strike after the authorities decided not to pursue the new charges. He was released on a four-day furlough on 13 June 2016. PEN considers Kabudvand to be imprisoned for his peaceful exercise of his right to freedom of expression, and continues to call for his immediate and unconditional release, in accordance with Article 19 of the International Covenant on civil and Political Rights, to which Iran is a state party.