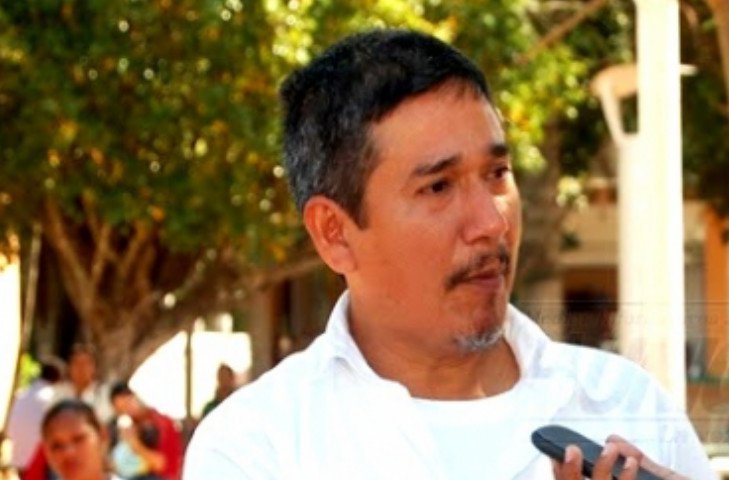 The recent discovery of the body of newspaper editor Jos√© Mois√©s S√°nchez Cerezo shows yet again the need for federal and state authorities to carry out swift and thorough investigations into all murders of journalists in Mexico, and to bring perpetrators to justice – PEN International

The decapitated body of S√°nchez Cerezo was discovered by the Veracruz state authorities on 24 January 2015, 22 days after he was abducted from his home in Medell√≠n de Bravo, Veracruz state, by a group of heavily armed men on 2 January 2015. His abductors also seized his computer, camera and mobile telephone before bundling him into one of three vehicles. A suspect who has reportedly confessed to taking part in the murder has said that the crime was ordered by the local mayor, who has denied any involvement in the crime.

Sanchez¬¥ body was discovered, decapitated, in bin bags in the municipality of Manlio Fabio Altamirano on 24 January after a gang member and former police officer arrested in connection with S√°nchez‚Äô disappearance, Clemente No√© Rodr√≠guez Mart√≠nez, reportedly confessed to his role in the crime.

According to a statement released by the Veracruz state attorney general‚Äôs office, Rodr√≠guez alleges that the journalist was killed on the day he was abducted, on the orders of the deputy chief of the municipal police, Mart√≠n L√≥pez Meneses, who in turn was acting on behalf of the mayor of Medell√≠n de Bravo, Omar Cruz Reyes, for whom L√≥pez also works as chauffeur and security guard. The state attorney general has reportedly requested the impeachment of the mayor, who benefits from immunity by virtue of his position. Five others are also being sought by the state authorities with the assistance of the Navy (Secretaria de Marina) and state police force (Fuerza Civil).

Working as a journalist in Mexico is fraught with danger as the country faces spiralling levels of violence, much of it stemming from drug cartels and the government‚Äôs armed offensive against them., At least 67 print and internet journalists, bloggers and writers ‚Äì including S√°nchez ‚Äì have been murdered in the country since 2004; Veracruz is again among the worst offenders for journalist killings, along with Tamaulipas, Guerrero and Chihuahua. Very few ‚Äì if any ‚Äì of these murders have been satisfactorily resolved. At least 10 other print journalists have disappeared in Mexico in the last decade; their fate remains unknown.