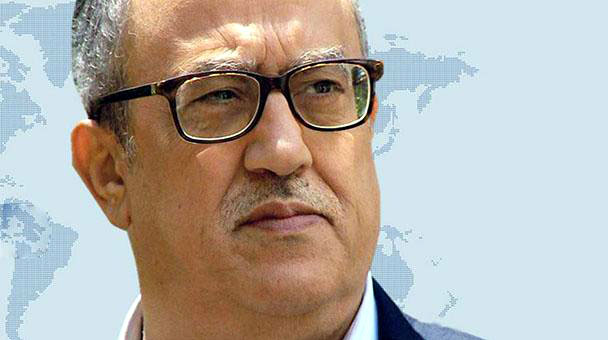 The killing of Jordanian writer Nahid Hattar outside a court where he was due to stand trial for alleged ‘insult to Islam’ and ‘provoking sectarian strife’ is a clear demonstration why religious insult laws should be repealed without delay.

Nahid Hattar, a 56-year-old member of Jordan’s Christian minority was reportedly shot dead by Riyadh Ismail Abdullah, a local imam who was arrested at the scene. Hattar was facing trial for a cartoon he had posted on Facebook which authorities said was insulting to Islam.

The board of PEN International, who were meeting when we received this shocking news, are all appalled to hear of this brutal attack, which came as PEN members around the world gather in Ourense, Spain at the invitation of Galician PEN for our annual Congress where we debate current free speech issues and campaign for persecuted writers.

Our hearts are with Nahid Hatter’s family and we pledge to continue to give voice to killed and persecuted writers, wherever they are.

Hattar’s murder is the latest in a string of killings of writers for alleged religious reasons, from the Charlie Hebdo killings in France to the killings of free-thinking bloggers in Bangladesh and attacks on writers in India by extremist Hindu nationalists.

Use of these laws is making targets of writers, cartoonists, journalists and others who are merely exercising their right to freedom of expression. States now have the clearest possible signal to stop bringing such charges and instead to take seriously the obligation to protect freedom of expression – which includes speech which some may find offensive.

We condemn this appalling murder as an attack on freedom of expression and freedom of belief.  The Jordanian authorities must act swiftly to reassure its citizens that it can protect their human rights.  First, it must bring the perpetrator of this crime to justice.  And second, it should pledge to abolish blasphemy laws and end such prosecutions, which only encourage and enable violence.