Report on crisis for press freedom in Turkey 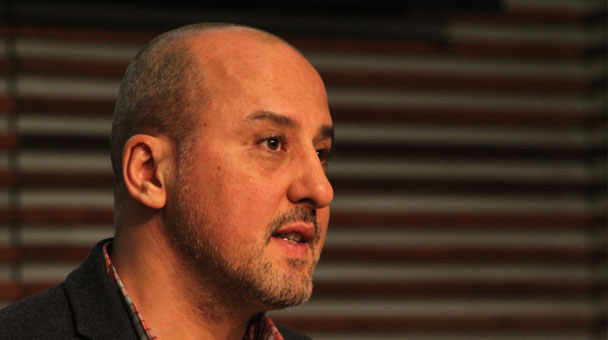 Ahmet Şιk is an award-winning investigative journalist and author. In Journalism Under Siege, he describes how Turkey’s media ownership has been transformed, leading to a dominance of pro-government media in the country; intimidation, denial of accreditation and firing of critical journalists have further eroded independent reporting. Laws that curtail and criminalise investigative reporting have been deployed to arrest journalists, while fines are imposed on media groups who criticise the government.

The report makes a number of recommendations that would bring Turkey’s laws into line with international human rights standards. It also names 39 journalists currently in prison in Turkey and calls for their immediate release.

Journalism Under Siege is published three weeks after Zaman, one of the country’s most widely circulated newspapers, and the rest of the Feza Media Group, were seized by the Turkish government and put under the administration of court-appointed trustees.

The report forms part of a new international writer in residence programme, administered by English PEN, ARTICLE 19 and Free Word, in partnership with the Committee to Protect Journalists. The residency requires visiting writers to write a report on freedom of expression in their country.