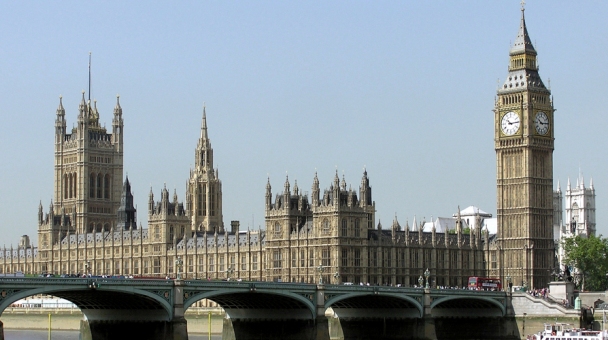 English PEN has joined fellow NGOs to raise concerns over the UK’s Crime (Overseas Production Orders) Bill, ahead of today’s debate in parliament.

The Crime (Overseas Production Orders) Bill is a major shake-up of how authorities access the data of people in the UK and overseas, in the context of investigating and prosecuting serious crime.

We welcome better measures to tackle serious crime, but bad legislation will unnecessarily erode privacy, freedom of expression, and press freedom. It is possible to have more effective investigation and prosecution while also protecting these fundamental rights, but this bill fails to do so. Many of the powers in the bill are unprecedented and broad; for example, a general power for the police to apply for electronic content does not currently exist in UK law.

Section 20 (2) of the Investigatory Powers Act 2016 sets a minimal threshold for authorities to access content: a warrant can only be deemed necessary if it is in the interests of national security, the prevention or detection of serious crime (defined in s.263, though reasonable grounds are not required), or in the interests of the economic well-being of the United Kingdom so far as it relates to national security. However, the threshold set in the Crime (Overseas Production Orders) Bill is that there must be reasonable grounds for believing that an indictable offence has been committed (cl. 4(3)), unless the order is sought for the purposes of a terrorist investigation, in which case no evidentiary threshold is required at all.

Whilst we welcome the requirement of reasonable grounds, an ‘indictable offence’ threshold is lower than even the minimal threshold set out in the Investigatory Powers Act 2016, which is already subject to judicial review. Therefore, this bill risks instating a two-tier system, further jeopardising privacy rights and freedom of expression rights protected by Articles 8 and 10 of the Human Rights Act respectively.

On the first aim, the bill establishes a quick route for UK authorities to access information stored on servers overseas – and that includes what’s held by big platforms and telecoms companies based in the US. But that route also takes a shortcut through important protections for citizens’ privacy, which results in a draconian new regime.

In the UK, there are rules around production orders that protect privacy and freedom of expression – they’re contained in the Police and Criminal Evidence Act 1984 (PACE). Namely, the material sought has to be of substantial value to an investigation and likely to be relevant evidence; other methods of obtaining the material have to have been tried unless they were bound to fail; and it has to be in the public interest. This bill ignores these protections. That leaves UK citizens vulnerable – including journalists who need these protections to do work in the public interest. We ask that MPs and Peers include these protections in the bill.

On the second point, the bill will enable the Government to enter treaties to allow foreign governments to make inbound applications for information held in the UK. But it is silent on what, if any, checks and safeguards there will be. This may well result in overseas authorities – including police forces and authorities from undemocratic countries – having greater powers over UK-held data.

We urge MPs and Peers to insist that these future treaties mirror the existing safeguards in UK production orders as a minimum, and that they provide at least equivalent levels of protection for freedom of expression and privacy. There should be a commitment in this bill that robust safeguards will apply.