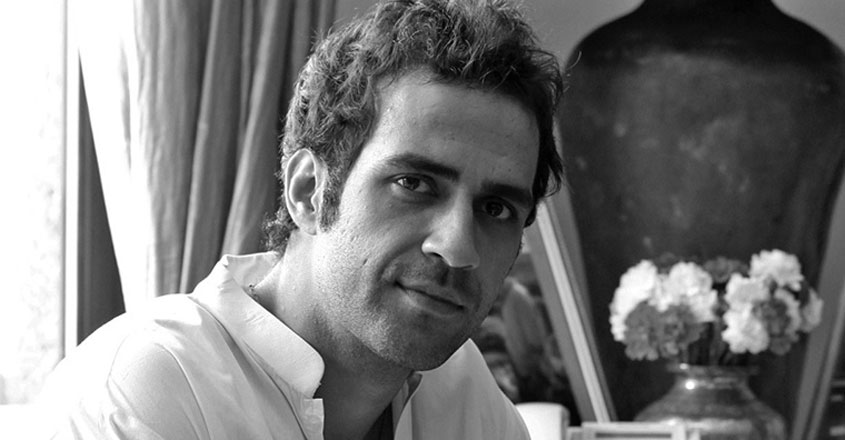 More than 250 writers, journalists, artists and activists have joined English PEN, PEN America and PEN Interntional urging the Indian government to review its decision to rescind a key citizenship document for journalist Aatish Taseer. The letter says the Indian government is likely retaliating against Taseer for his critical coverage of India‚Äôs Prime Minister Narendra Modi, and calls on the prime minister to ensure no writer is punished for speaking out.

The full text of the letter follows.

Taseer, a U.K. citizen with a U.S.
Green Card, has had documentation registering his overseas Indian status
since 2000, which allows foreign citizens of Indian heritage to live
and work in India indefinitely. His case is unusual; he grew up in India
with his single mother, the prominent Indian journalist Tavleen Singh,
as his sole guardian, and has spent the majority of his life there, both
as a child and adult. He was estranged from his father Salman
Taseer‚Äîwho is of mixed British and Pakistani heritage and who lived in
the U.K. at the time of his brief relationship with Taseer‚Äôs mother,
whom he never married. They did not meet until he was an adult. Although
the OCI regulations stipulate that the status is not granted to an
individual whose parent or grandparent is of Pakistani or Bangladeshi
origin, Taseer grew up in India with his Indian mother and Indian
grandparents, and his parents were estranged when Taseer moved as a
child to India with his mother. In his application for the OCI status,
Taseer listed his father‚Äôs name and never tried to hide his identity; in
fact, a number of his books and articles have extensively covered his
heritage and past.

In May 2019, amid a contentious
Indian election season, Taseer wrote a cover story for TIME magazine
headlined ‚ÄúIndia‚Äôs Divider in Chief,‚Äù which drew an official complaint
from the Indian government and sustained online harassment. On September
3, 2019, Taseer received a letter from the Indian Home Ministry (dated
August 13, 2019) notifying him of the government‚Äôs intention to revoke
his OCI card and giving him three weeks to respond. He responded the
following day, and this reply was acknowledged by the Consulate General
of India in New York, but he received no further word until November 7,
when the Home Ministry announced in a series of tweets that Taseer had
hidden information about his late father‚Äôs nationality and had failed to
challenge their notice; Taseer disputes both claims. A
few hours after the home ministry‚Äôs tweets, Taseer received an email
from the consulate informing him that the Government of India had
cancelled his OCI status, effective immediately. If an individual‚Äôs OCI
status is revoked, they may be placed on a blacklist preventing their
future entry into India.

We are extremely concerned that
Taseer appears to have been targeted for an extremely personal form of
retaliation due to his writing and reporting that has been critical of
the Indian government. We urge that the spirit of the OCI regulations,
which are designed to provide status and connection to their roots and
family to citizens of other countries with Indian heritage, are upheld,
and do not discriminate against single mothers. Denying access to the
country to writers of both foreign and Indian origin casts a chill on
public discourse; it flies in the face of India‚Äôs traditions of free and
open debate and respect for a diversity of views, and weakens its
credentials as a strong and thriving democracy. We write to respectfully
request that the Indian government review this decision, to ensure that
Aatish Taseer has access to his childhood home and family, and that
other writers are not similarly targeted.