Skip to content
Home > Event > Don’t Spy on Us: Day of Action 7 June

Don’t Spy on Us: Day of Action 7 June 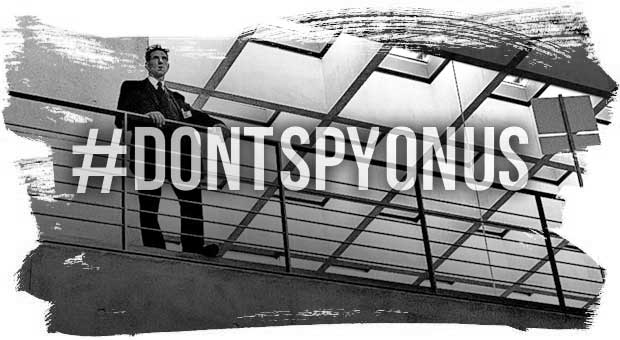 One year since whistleblower Edward Snowden revealed the scale of the NSA and GCHQ’s mass surveillance of our communications, the Don’t Spy On Us campaign invites you to join a day of action to defend our freedom to read and write online

By joining us you will have the opportunity to:

Whatever you do, whatever your skills, join us on 7 June to take a stand for real surveillance reform.

Tickets cost just £5 (£3 early bird discount) but are strictly limited and we expect a lot of interest so please do book as soon as possible.