Fatima Bhutto: A world on fire 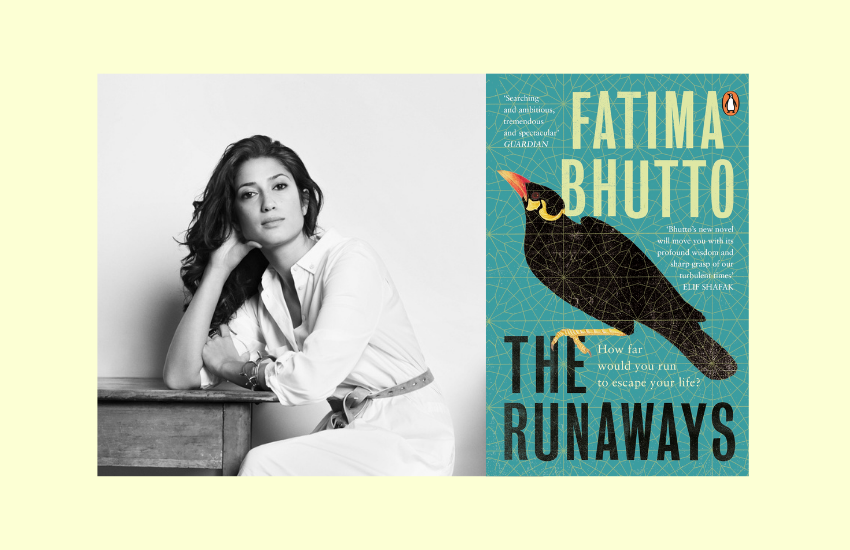 Fatima Bhutto reads from and discusses an exclusive essay, A World on Fire, commissioned by New Writing North in partnership with English PEN.

This digital commission is part of the Common Currency programme, which marks the 100-year anniversary of English PEN and is a celebration of freedom of expression, creative campaigning, and the best literature the world has to offer. The three key themes are free speech and democracy, languages and ideas and celebrating women.

In this thought-provoking and poignant piece, Fatima Bhutto takes PEN’s Women’s Manifesto as a starting point to explore the violence of the world we are living in today and the kindness and love she believes are essential to our survival in these tumultuous times.

Fatima Bhutto was born in Kabul, Afghanistan and grew up between Syria and Pakistan. She is the author of six books of fiction and non-fiction. Her debut novel, The Shadow of the Crescent Moon, was long-listed for the Women’s Prize and her memoir about her father’s life and assassination, Songs of Blood and Sword, was published to acclaim. Her most recent novel is The Runaways, which follows three brilliantly memorable characters on their path to radicalisation. 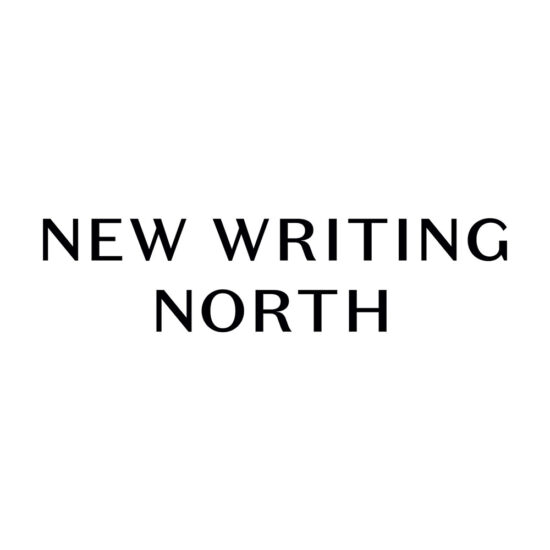 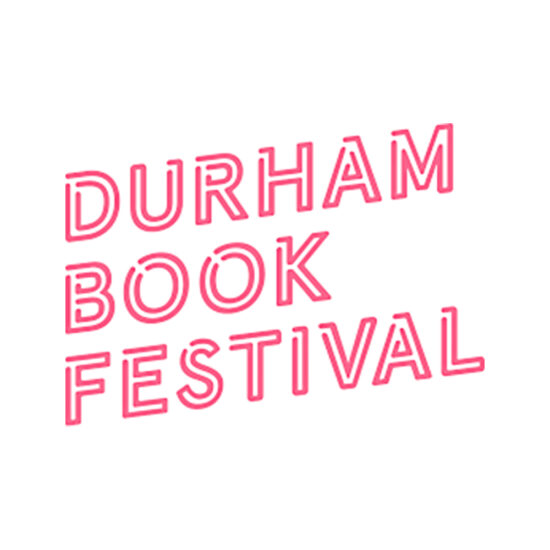