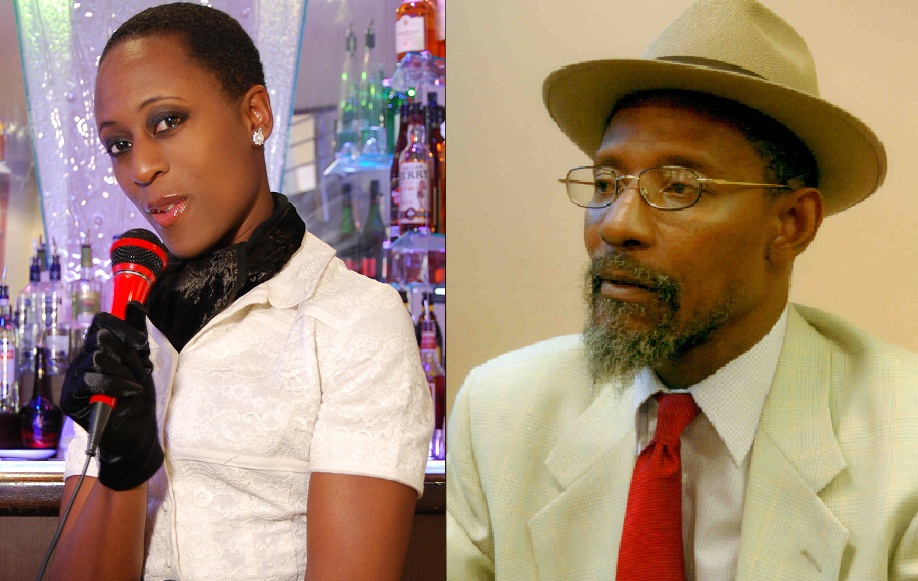 On Sunday 2 February English PEN and the Tricycle Theatre present an evening with Linton Kwesi Johnson and Patience Agbabi sharing the poetry, prose and song that has inspired them throughout their lives

With the help of leading actors, the two accomplished poets will take you on a literary journey from T. S. Eliot to Derek Walcott, sharing some of their own verse along the way.

Renowned for her performances on page and stage, Patience Agbabi’s poems have been broadcast on television and radio all over the world. In 2004 she was nominated one of the UK’s Next Generation Poets.

Linton Kwesi Johnson is widely regarded as the father of ‘dub poetry’, a term he coined to describe a way a number of reggae DJs blended music and verse. His first book of poems Voices of the Living and the Dead was published by the Race Today imprint in 1974. In 2002 he became the second living poet – and the only black poet – to be published in the Penguin Modern Classic Series. He was awarded the Golden PEN Award for a lifetime achievement in literature in 2012.