library of exile: no frontiers – celebrating writing in translation 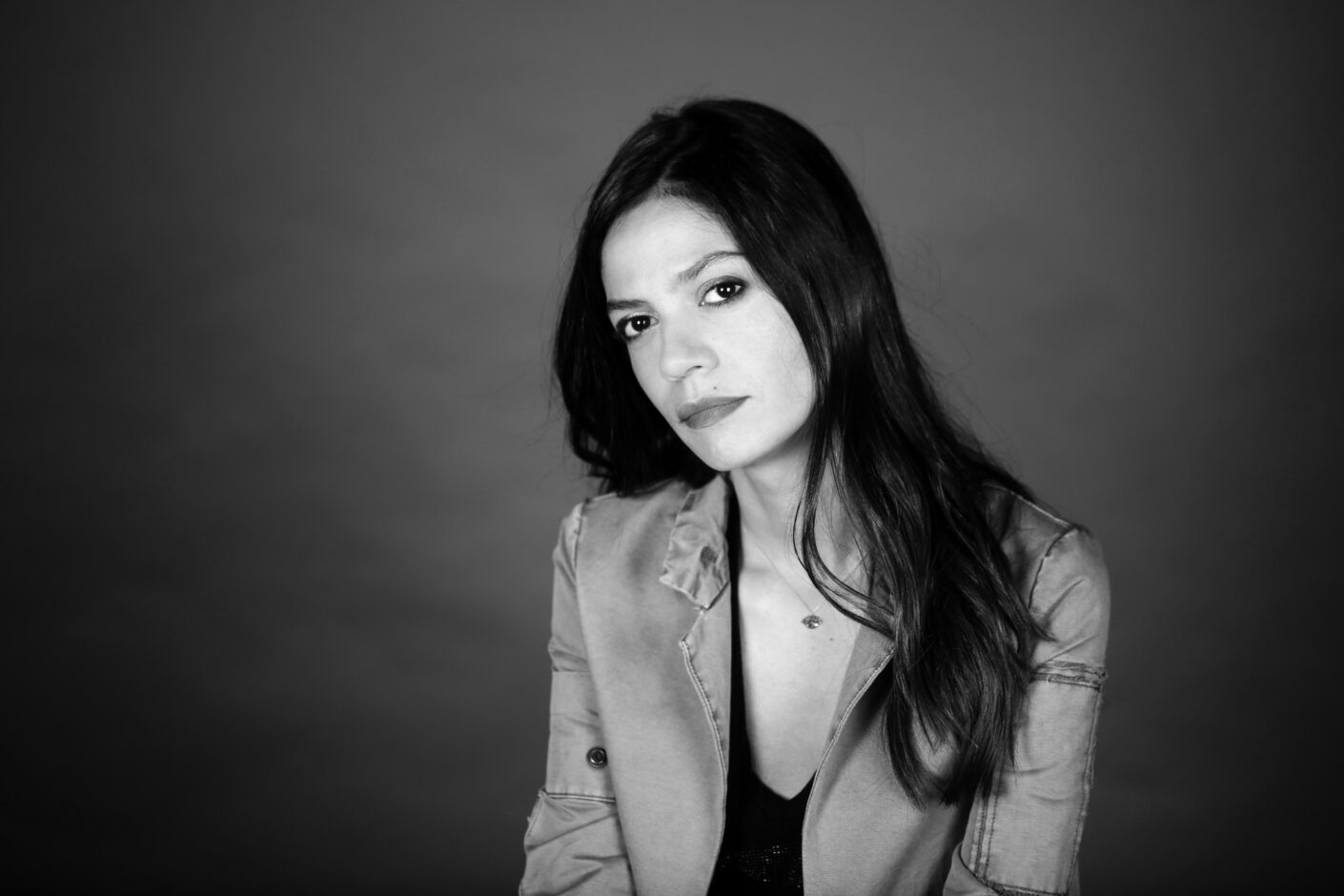 The PEN charter states that literature knows no frontiers and should remain a common currency between nations despite political upheavals. Join us for a discussion celebrating the role of translation in breaking down barriers, as part of Edmund de Waal’s library of exile installation at the British Museum.

Chaired by Associate Editor (Culture) for the Guardian and English PEN Trustee Claire Armitstead, it features Syrian translator and author of the The Frightened Ones Dima Wannous, and Chinese-born British poet and author of Red Dust Ma Jian, and his translator and interpreter Flora Drew.

This is one of four thought-provoking events exploring the themes inspired by the library of exile, presented in collaboration with Edmund de Waal, English PEN, and the British Museum. 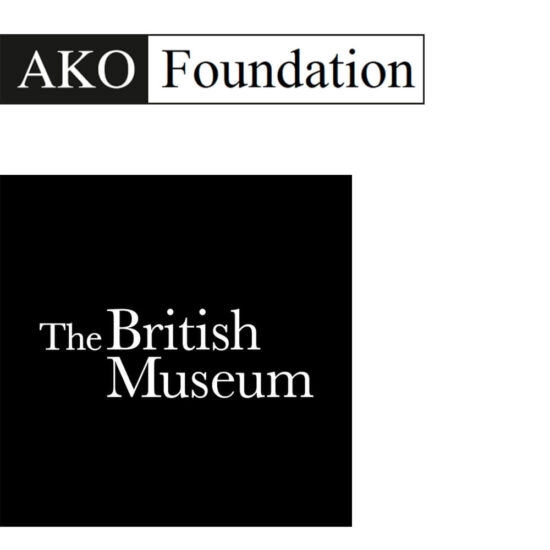 Dima Wannous is a Syrian writer, born in 1982. She studied French Literature at Damascus University and the Sorbonne. Her short story collection Details was published in 2007 and was translated into German. Her first novel, Chair, was published in 2008. She has written for newspapers such as Al-Safir, Al-Hayat, the Washington Post and the online outlet Jadaliyya. In 2009, she was selected among the 39 most talented Arab writers under the age of 40 by the Beirut39 project. 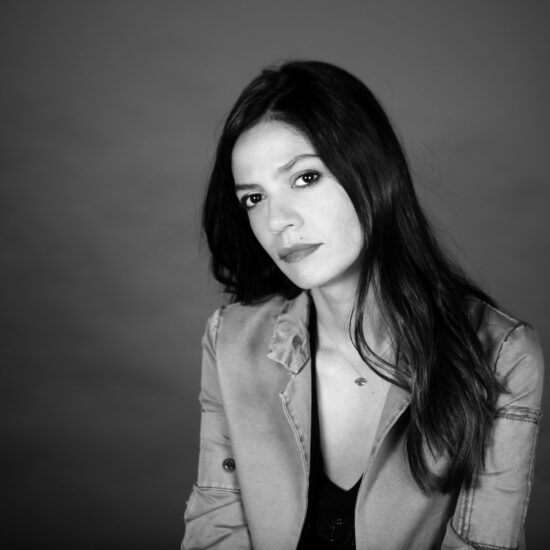 Ma Jian was born in Qingdao, China. He is the author of seven novels, a travel memoir, three story collections and two essay collections. He has been translated into twenty-six languages. Since the publication of his first book in 1987, all his work has been banned in China. He left Beijing for Hong Kong in 1987 as a dissident, but he continued to travel to China, and he supported the pro-democracy activists in Tiananmen Square in 1989. He now lives in exile in London. He's free to travel to China, but his books are banned or censored, and he's forbidden from publishing or making public statements. 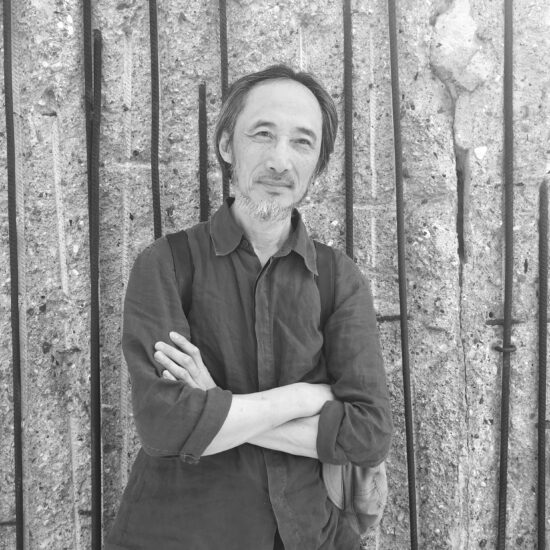 Flora Drew is the translator of Beijing Coma and studied Chinese at the School of Oriental and African Studies, University of London. She has worked in television and film and has translated Ma Jian’s Red Dust, The Noodle Maker and Stick Out Your Tongue. 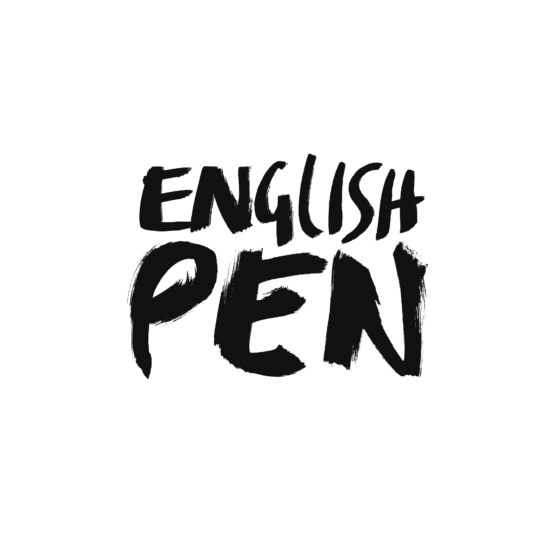 Claire Armitstead was born in south London and spent her early years in northern Nigeria. She worked as a trainee reporter in South Wales, covering the Welsh valleys during the miners’ strike, before joining the Hampstead & Highgate Express as a theatre critic and sub-editor. She then moved to the Financial Times, and subsequently to the Guardian, where she has worked as arts editor, literary editor, head of books and most recently, associate editor (culture). She presents the weekly Guardian Books podcast and is a regular speaker at festivals around the world. She has been a trustee of English PEN since 2013. 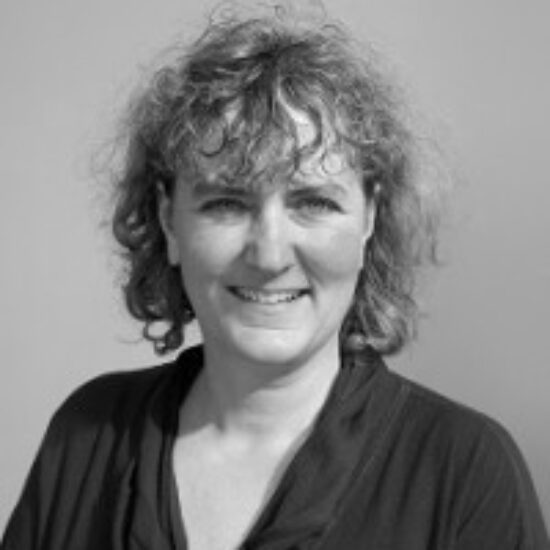