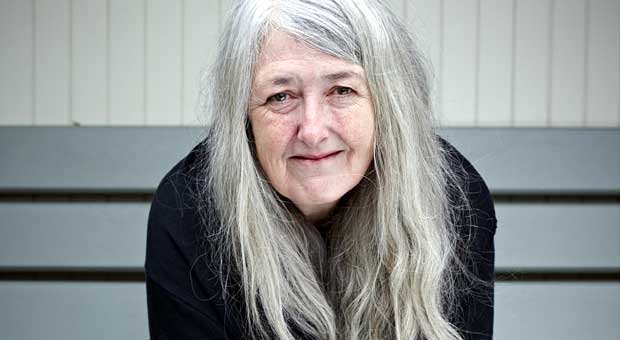 English PEN today announces the shortlisted titles for the Hessell-Tiltman Prize for History 2016. The prize, endowed by former PEN member Marjorie Hessell Tiltman’s bequest, celebrates the best non-fiction on a historical subject in any period up to and including the 1960s.

The judging panel for the Hessell-Tiltman Prize is chaired this year by Lara Feigel, Senior Lecturer in English at Kings College London. Feigel is joined on the panel by two former winners of the prize: Jessie Childs and David Reynolds. Childs was awarded the Hessell-Tiltman Prize in 2015 for God’s Traitors: Terror and Faith in Elizabethan England (Bodley Head), and Reynolds was awarded the prize in 2014 for The Long Shadow: The Great War and the 20th Century (Simon & Schuster).

I was excited and impressed by the submissions for the PEN Hessell-Tiltman Prize. Our shortlist seems to exemplify the exciting diversity of history writing today. Collectively, the list takes us from ancient Rome to contemporary India, combining cultural, political, social and military history. Even in the more traditional ‘big books about battles’, the historians have found original ways to create compelling narratives in which the stories and voices of ordinary and extraordinary individuals thread through the larger events. All six books are marked by an attention to language and storytelling that reveals the writers to be reinventing the possibilities of non-fiction, bringing the past urgently to life.

The winning book will be announced at the Cambridge Literary Festival on Sunday 10 April 2016.