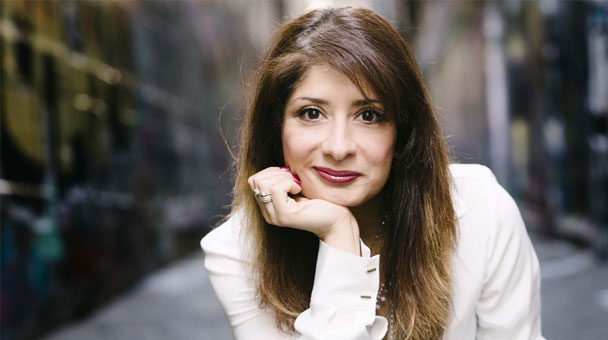 **Update (January 2017): We’re delighted to announce the latest additions to our February line-up: award-winning comedian and host of Newsjack Angela Barnes and one of the UK’s hottest musical comedy acts Jonny & the Baptists. ***

Proceeds from the event will go towards supporting English PEN’s work defending the freedom to read and the freedom to write in the UK and around the world: campaigning for writers at risk, running creative writing workshops with refugees, taking the most exciting new international contemporary literature to new audiences and keeping free speech safe for us all.

Whether it’s fighting fascists in the ’30s, standing up for Salman Rushie in the ’80s, or resisting the curbs on our speech rights in the age of the internet, English PEN members have always been on the free speech front line.  I’m delighted that, by exercising my own right to free speech, I can help others do so too.

We’re thrilled to have the support of some of the most brilliant comedians in the UK for English PEN. We can never take the right to freedom of expression for granted and this evening is the most entertaining way possible to get that message across.