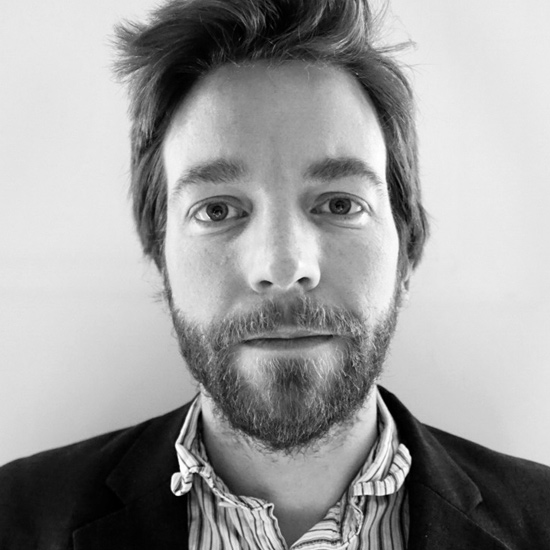 Daniel Gorman has been appointed as Director of English PEN and will take up his post in August. He takes over from Antonia Byatt, who is leaving to become CEO of First Story.

Daniel joins PEN from the Shubbak Festival, where he is Executive Director. Over the past five years, he has grown the festival in scale and scope to become the largest festival of Arab culture in the UK. His extensive experience of working with writers and supporting artists in areas of conflict, both with Shubbak and as co-founder of Highlight Arts, makes him well suited to PEN’s work protecting writers at risk across the world. As a commissioner  he also has a brilliant track record of presenting new and diverse voices to audiences in the UK – also central to English PEN’s mission.

Since joining the organisation in 2017,  Antonia has successfully put PEN on a firm financial footing and kicked off an exciting programme for PEN’s centenary in 2021. Daniel will join a committed team to develop the programme and to build English PEN for the next period so that it can continue to champion freedom of expression and ideas across the world.

I am honoured to be taking up the role of Director of English PEN – the UK’s oldest free speech organisation whose work ranges from campaigning for writers at risk to supporting new opportunities for literature in translation. I look forward to working alongside the English PEN membership and the network of international PEN centres to continue and develop their vital work towards the centenary celebrations in 2021 and beyond.

I am thrilled to welcome Daniel to English PEN. I am very grateful to Antonia for the hard work she has put in over the past two years laying the foundations for English PEN to respond to future opportunities and challenges for writers. Daniel is brilliantly placed to lead English PEN when the freedom of ideas has never been more important.