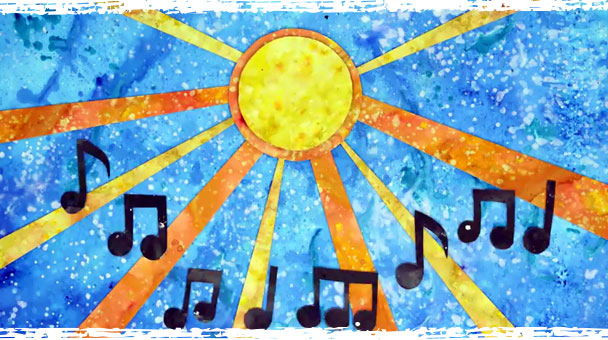 On 4 July 2017, English PEN launched Imagine Your Shadow, an anthology of poetry written by participants in our Brave New Voices project.

Five groups across London, at British Red Cross, Praxis Community Projects, Migrants Organise, Capital City Academy and Newman Catholic College, were each paired with writers with an established reputation in facilitating creative expression: Raymond Antrobus, Kat Lewis, Femi Martin, Simon Mole and Shazea Quraishi. Four of the groups were visited by Creative Connection, who worked with the participants to create a set of stunning animations, set to poems written collaboratively by each group. Migrants Organise made their own striking film, directed by Mariam Aliabadi.

The Creative Connection animations are available to watch below, or on YouTube.