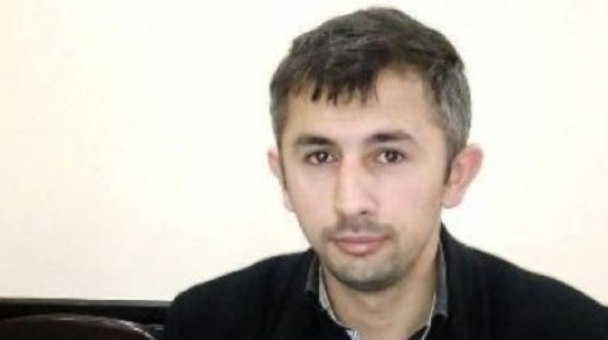 Writer and blogger Rashad Ramazanov is on hunger strike and in poor health. He is one of several Azerbaijani prisoners, activists and opposition figures to join a hunger strike in solidarity with jailed anti-corruption blogger Mehman Huseynov, against whom the Azerbaijani authorities brought new spurious charges in December 2018, just weeks before his scheduled release. Rashad Ramazanov is also protesting against his own continued detention on politically-motivated grounds. He was arrested almost six years ago and sentenced to nine years in prison on fabricated charges of drug possession and drug sale.

PEN is deeply concerned for his health and well-being and calls for his immediate and unconditional release.

Please send messages of support to Rashad Ramazanov in prison at the following address:

Please do not mention specifics of the current hunger strike and, if possible, please share a photo of your message with us (via [email protected]) and on social media: #PENgreetings.

Please send appeals to the Azerbaijani authorities via your embassy:

Please send your letters via the Embassy of the Republic of Azerbaijan in your country: addresses may be found here. We advise that you send appeals immediately, and check with PEN if sending appeals after 16 February 2019.