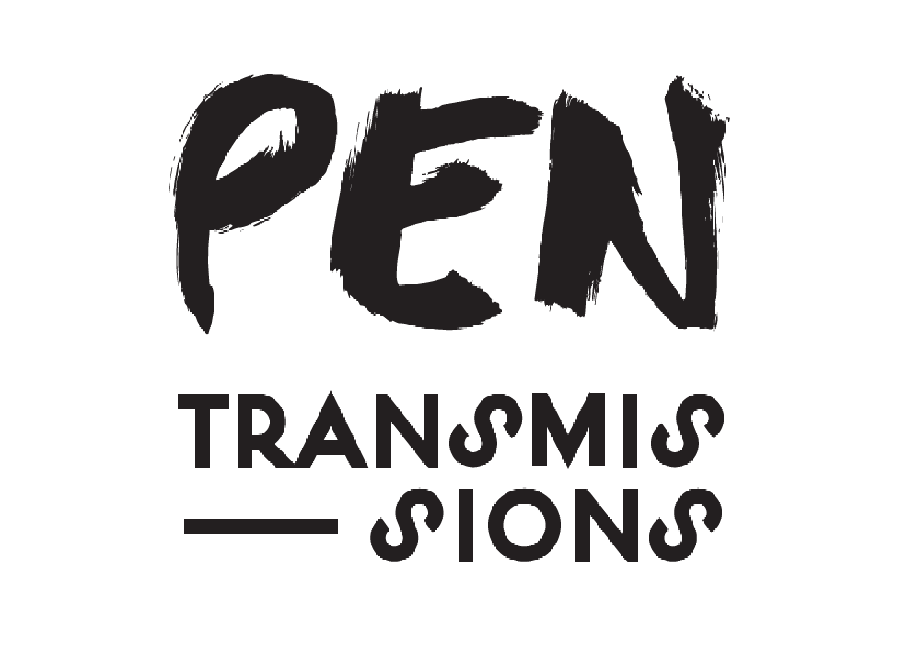 Both issues are now available to read in full at www.pentransmissions.com.

There are so many brilliant international writers, and we always want to hear – and read! – more from them. At English PEN we are lucky to be in touch with authors from across the globe. In an increasingly polarised world, we want to give voice to writers who aren’t necessarily heard in the mainstream or outside the borders of their countries. That’s why we created PEN Transmissions: a platform for international writers, both established and new.

PEN Transmissions will be a place for discovery and sharing – of new writing, of new ideas, of important issues that concern us all. It’s for people who are curious, engaged in a wider political world and, of course, who love great writing!