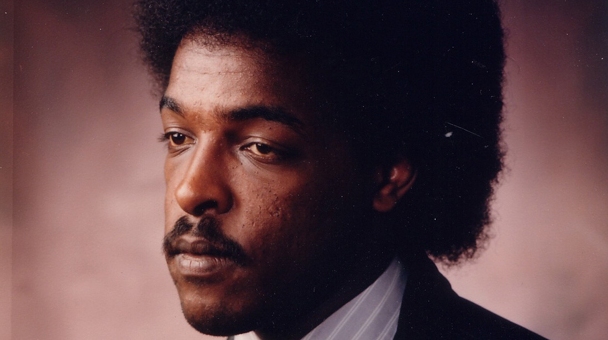 Dawit Isaak, an award-winning Swedish-Eritrean journalist and writer, has been held incommunicado in Eritrea for over 17 years. His case is emblematic of the dire situation facing independent journalists in the country, many of whom have been subjected to systematic arbitrary arrests, threats, harassment and enforced disappearances.

Dawit Isaak was one of several journalists arrested during the government’s September 2001 crackdown on independent voices in the press and politics. Very little is known about his current circumstances. Although Eritrea’s Foreign Minister claimed in a 2016 interview that all of the journalists and politicians arrested in 2001 were still alive – including Isaak – no proof has yet been provided. Similarly, there is little information available concerning the charges against these writers; the Foreign Minister has said that those arrested would be tried ‘when the government decides.’

Read more about the 2001 crackdown in our report ‘Eritrea: A Muzzled State‘ and take action.

JOIN OUR PHOTO ACTION FOR DAWIT

Please consider downloading our #FreeDawit poster and sharing a photo on social media, ideally with details of where it was taken (eg Embassy of Eritrea, London, UK). As well as helping to raise and maintain awareness of his case, these photos could serve as a powerful visual representation of the widespread support for Dawit and his colleagues.

• Protesting the detention of Dawit Isaak on politically motivated grounds and without known charges or trial since 2001;
• Urging the Eritrean authorities to immediately disclose the whereabouts of Dawit Isaak and other detained journalists and release them immediately and unconditionally;
• Expressing concern for Isaak’s health as detainees are believed to have suffered ill treatment, torture and lack of access to medical care, as highlighted by the reported deaths of some of the journalists.
• Acknowledging the positive improvements in relations with Ethiopia and calling upon the Eritrean authorities to utilise this opportunity to take urgent and meaningful steps to improve the situation for freedom of expression and human rights for its citizens, in line with its international obligations

Please send a copy of appeals to the diplomatic representative for Eritrea in your country if possible. Details of Eritrean embassies can be found here.

Please keep us informed of any action you take, including any responses you receive from the authorities, via the comments box below or via email – [email protected]