If I had powers of ‘subliminal messaging’ – Mehmet Altan 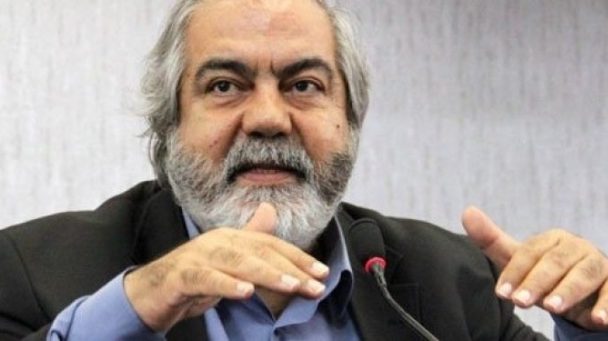 If the prosecutor had read my testimony to the Parliamentary Commission Investigating Coups d’état, he might have thought twice.

Our young and heroic prosecutor accuses me of having the superhuman power to deliver ‘subliminal messages’ – i.e. the ability to reach out directly to the subconscious. Were I truly to possess those powers, I assure him, I would have used them as matter of urgency to help Turkey become a democracy with the rule of law.

In that case, Turkey would not have spun off course into the dreadful impasse it now finds itself. Nor would I and others like me be in a situation that defies legality or logic.

If instead of inventing crimes that have no precedent in legal history, the prosecutor had made even the slightest effort to read my testimony to the Parliamentary commission investigating coups d’état I would hope against hope that he might have thought twice about forcing me into detention.