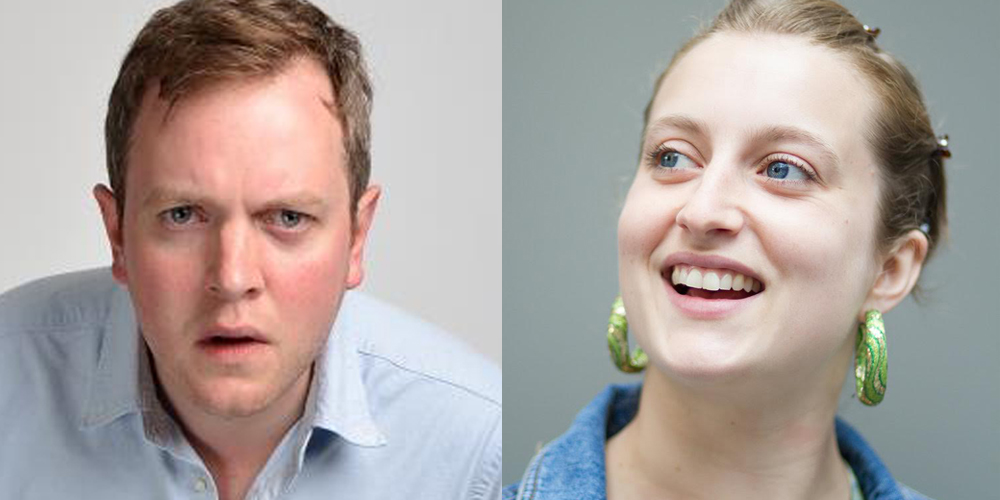 English PEN is delighted to announce that actor, comedian and chair of BBC Radio 4’s The News Quiz, Miles Jupp, will complete the line-up for The Big PEN Comedy Gig: You (Still) Can’t Say That! alongside musical comedian and Funny Women of the Year Stage Award-winner, Harriet Braine. With the master of thought-provoking political satire, Nick Revell, at the helm, the night will play host to an incredible programme of comedians all standing up for free speech and supporting English PEN's work in the fight for freedom of expression. The evening – taking place on Thursday  1 March at Union Chapel, Islington – will include sets from comic actor of Nighty-Night, Brass Eye and Fist of Fun fame Kevin Eldon; the hugely talented Olivier Award-winning stand-up comedian Pippa Evans; performance poet, comedian, musician and songwriter John Hegley; BBC Radio 4 Infinite Monkey Cage presenter, comedian and writer Robin Ince; BBC New Comedy Awards 2016 finalist Sindhu Vee; and legendary comic duo Barry Cryer and Ronnie Golden. Book tickets Line-up subject to change. Proceeds from the event will go towards supporting English PEN’s work defending the freedom to read and the freedom to write in the UK and around the world: campaigning for writers at risk, running creative writing workshops with refugees, taking the most exciting new international contemporary literature to new audiences and keeping free speech safe for us all. See photos from last year’s Big PEN Comedy Gig here. Produced by English PEN and Funny for Good.