Skip to content
Home > News > #OurWorldWithout: Open Letter to the Chancellor and the Secretary of State for Digital, Culture, Media and Sport

#OurWorldWithout: Open Letter to the Chancellor and the Secretary of State for Digital, Culture, Media and Sport 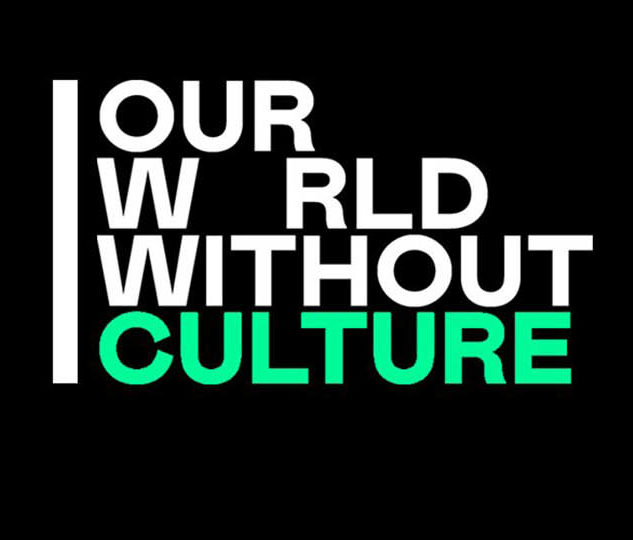 Dear Chancellor and Secretary of State for Digital, Culture, Media and Sport,

We, the undersigned creative professionals and institutions, call on the government to protect the UK’s creative industries.

We cannot allow the UK to lose half of its creative businesses and become a cultural wasteland. The creative industries are one of the UK’s biggest success stories, previously growing at five times the rate of the wider economy. The creative sector will also be critical to driving the UK’s economic recovery – and transforming lives for the better – as we re-build.

We must act, and act fast.  We call on the government to implement urgent funding for creative and cultural organisations impacted by the fall-out of Covid-19.