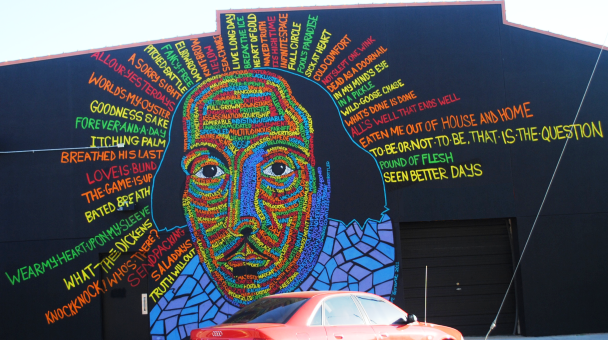 As the 400th anniversary of Shakespeare’s death approaches, the Bards Without Borders (a collective of poets from refugee and migrant backgrounds) have come together to make work responding to the impact of the Great Bard worldwide. Here, Hamdi Khalif and Edin Suljic, two of the modern day Bards, reveal split opinions on Shakespeare: is his legacy an obstacle to progression, or the catalyst for it?

Bards Without Borders is a collective formed of ten poets from around the world, and coordinated by Laila Sumpton, Two Gents Productions and Counterpoint Arts.

On Saturday 23 April, Bards Without Borders present: Shakespeare’s dead, get over it! at Rich Mix, Bethnal Green. Tickets and more info here.