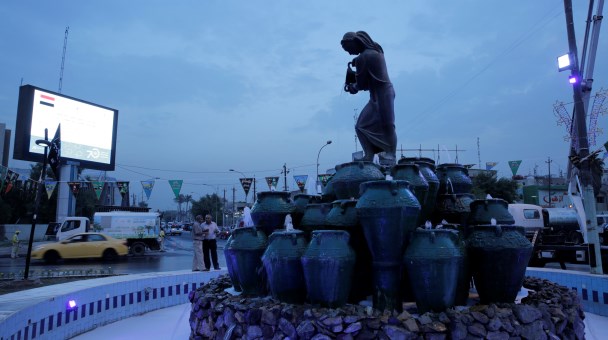 Forthcoming Comma Press anthology Iraq+100, edited by award-winning writer Hassan Blasim, features sci-fi imaginings of a future Iraq, a century on from the disastrous Anglo-American invasion. Here, a contributor reveals the meaning behind the title and implication of their story.

Award-winning author and Iraq+100 editor Hassan Blasim and a number of the book’s contributors will appear at an event at Southbank Centre as part of the London Literature Festival on Saturday 15 October. Find out more and book tickets.